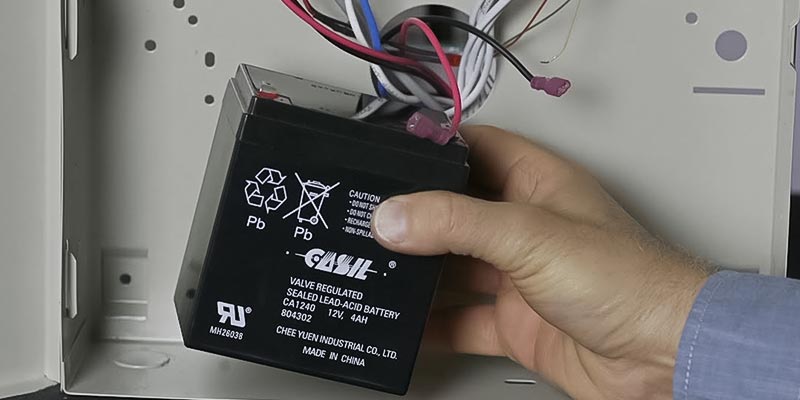 Lithium Ion vs. Lithium Polymer Batteries – Which Is Better?

Lithium-ion or lithium-polymer? The (what seems like) endless debate on batteries in modern consumer electronics. Today, we’re going to talk about the differences between these battery types. While we may not be able to settle the score once and for all on which is better. we hope to give you the information you need to make the best possible choice!

What’s the Difference?
A lithium-ion battery is a rechargeable battery format that first grew in popularity thanks to their adoption by major electronics companies in the early 1990s. They are essentially a group of very rigid electricity generating compartments, which consists of three pieces: a positive electrode; a negative electrode; and an electrolyte, or liquid chemical compound between them. Most lithium-ion batteries, unlike more traditional ones, also include an electronic controller, which regulates power and discharge flows so your battery doesn’t overheat or explode.

The most significant difference between lithium-ion and lithium-polymer batteries is the chemical electrolyte between their positive and negative electrodes. In Li-Po batteries it isn’t a liquid. Instead, Li-Po technology uses one of three forms: a dry solid, which was largely phased out during the prototype years of lithium polymer batteries; a porous chemical compound; or, a gel-like electrolyte. The most popular among these is the last one, which is the type of battery you’ll find in newer laptop computers and electric cars. The catch is that plenty of companies are not actually selling you a true Li-Po battery, instead it’s a lithium-ion polymer battery, or a Li-ion in a more flexible casing.

Is One Better than the Other?
Both lithium-ion and lithium-polymer batteries have their pros and cons. Typically, the advantages of a lithium-ion is their high power density, lack of what’s called the memory effect (when batteries become harder to charge over time), and their significantly lower cost than lithium-polymer. In the words of Wired, “Lithium-ion batteries are incredibly efficient. They stuff freakish amounts of energy in a tiny package.” But, as anyone might have seen with the recent saga of a certain cellphone brand being banned from flights, lithium-ion batteries are inherently unstable, suffer from aging, and are potentially dangerous. If the barrier that separates the positive and negative electrode is ever breached, the chemical reaction can cause combustion (fire). As Li-ion batteries have become more popular in consumer electronics, businesses have tried to lower costs by cutting corners. While quality batteries are perfectly safe, you should always be careful when buying no-name brands.

Lithium-polymer batteries, on the other hand, are generally robust and flexible, especially when it comes to the size and shape of their build. They are also lightweight, have an extremely low profile, and have a lower chance of suffering from leaking electrolyte. But lithium-polymer batteries aren’t perfect either: they are significantly more costly to manufacture, and they do not they have the same energy density (amount of power that can be stored) nor lifespan as a lithium-ion.