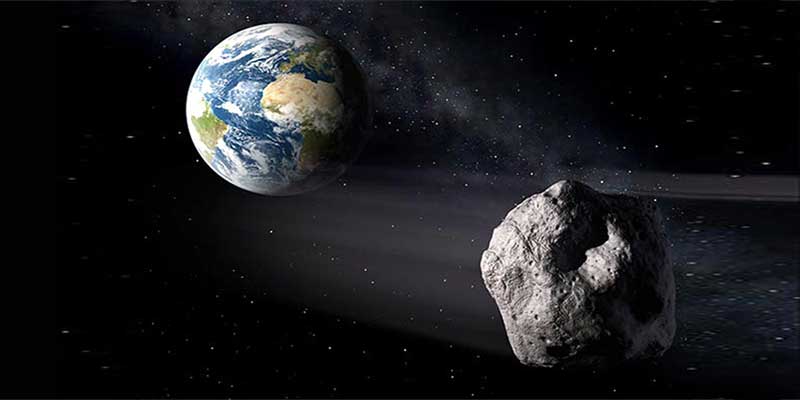 Lithium is thought to be one of the first elements made after the Big Bang. An enormous amount of Hydrogen, Helium, and Lithium (the first three elements on the periodic table) were synthesized within the first thee minutes of the universe’s existence.

This process is called Big Bang nucleosynthesis. Essentially, all elements heavier than lithium were made much later by stellar nucleosynthesis (like what is happening in the Sun). 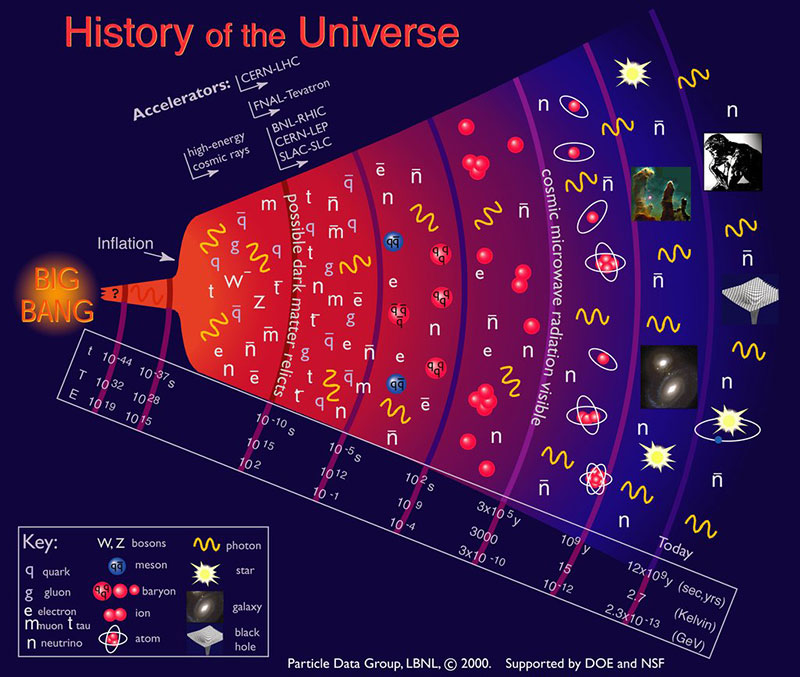 Lithium is special for other reasons too

Was used in the first man-made nuclear reaction in 1932

Soft enough to be cut by scissors

The lightest metal, and least dense solid element, so it can easily float on water

Does not occur freely in nature (it’s too unstable), but is found in nearly all lava, mineral water, and sea water

Pure lithium corrodes immediately when exposed to the moisture in air

All organisms have a little lithium in their bodies, but it does not seem to serve a biological purpose

Lithium in pills is used to treat bipolar disorder

80% of the world’s lithium is in salt flats between Argentina, Chile, and Bolivia

Let’s look at some pictures 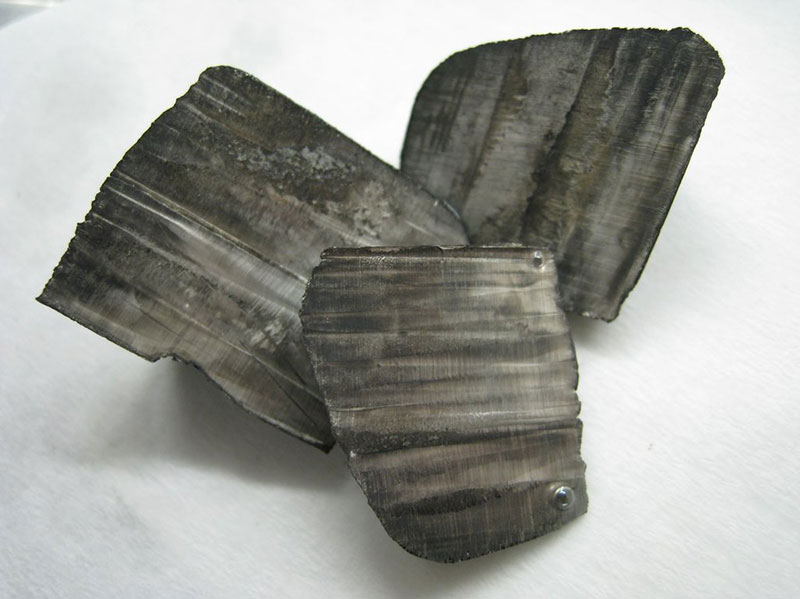 Here are some pieces of raw lithium. Notice the lines and grooves cut into the soft metal by the tool they used to cut it. Also note what appears to be a bubble. It is most likely Hydrogen, as this is what is released when lithium reacts to water (or water from moisture in the air). 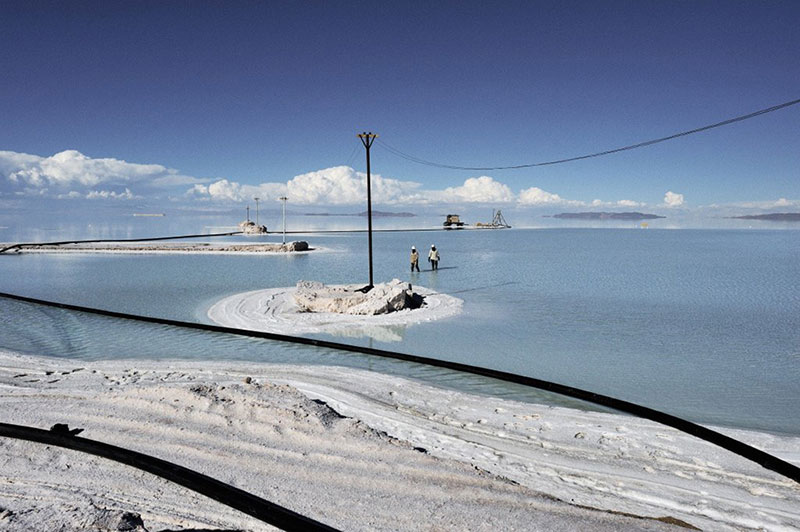 This is a photograph taken in Bolivia, in what is called ‘Salar de Uyuni’ – the biggest salt lake in the world. The amazing scenery holds a secret – a huge reserve of lithium. With the right investment, Bolivia may become what Kuwait was for oil to the new rechargeable revolution. 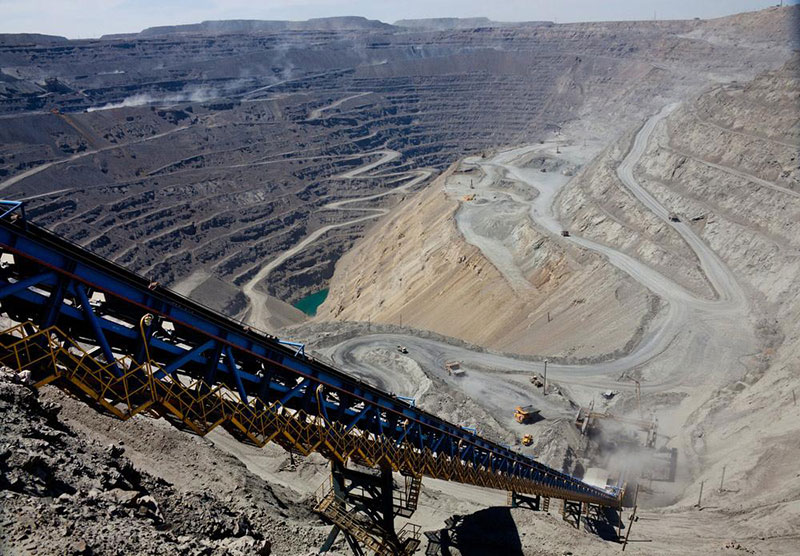 A fully developed lithium mine in the Atacama Desert. This is where the material in your 18650 battery most likely comes from. 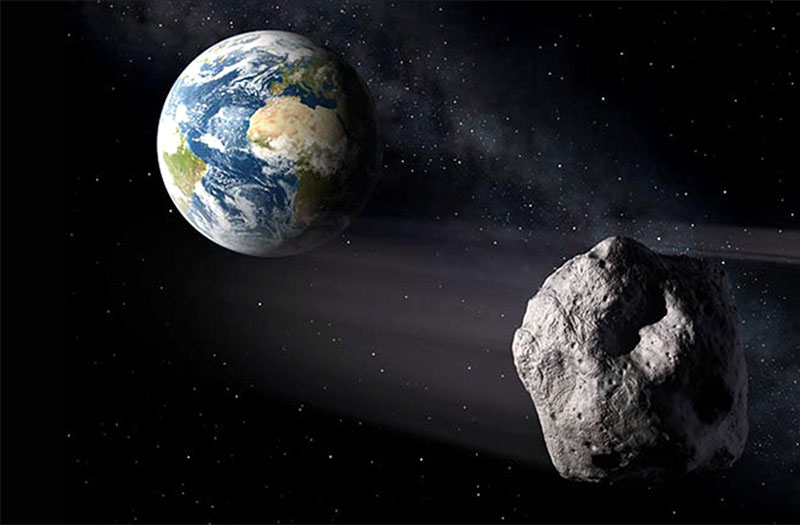 This is a depiction of Asteroid 2012 DA14 which nearly missed Earth a few years ago. It was once famously valued at $195 billion US dollars for the large amount of metals like iron ore, copper, and lithium trapped inside. Maybe one day we won’t have to dig up our backyard to get the resources we need to enjoy ourselves.

So remember, next time you turn on your vaporizer, or other machine that uses li-ion batteries, to think a little about where it came from and what it means for our future.

How To Store 18650 Batteries Safely
Scroll to top