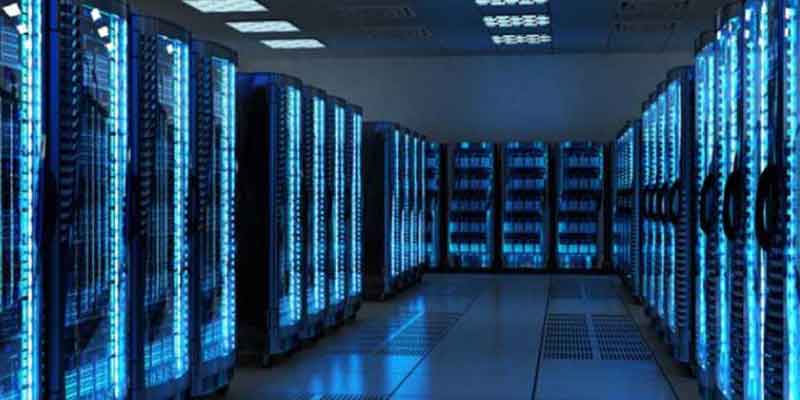 What is a UPS?

A UPS (Uninterruptible Power Supply) ensures that users can save data in emergency situations to avoid unnecessary losses due to power outages. This is a technology developed for power grids, network and medical systems, and other systems that rely on a centralized power supply of a network of computer systems. 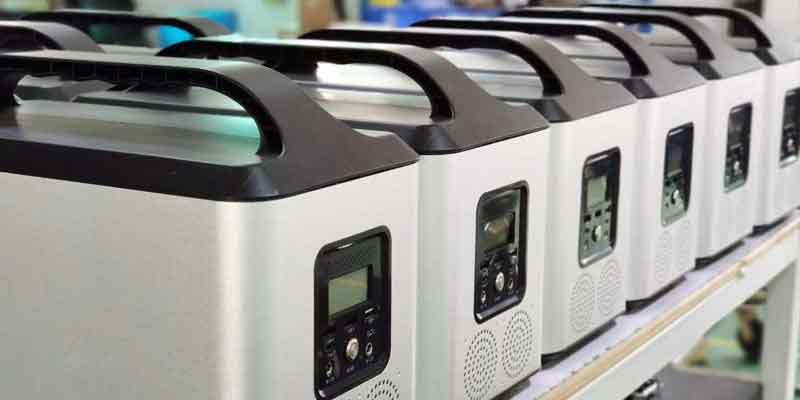 An EPS (Emergency Power Supply) has a conversion time that is generally in the millisecond level (2ms-250ms), which fluctuates according to different load characteristics to ensure the timeliness of power supply;

It has strong load adaptability, including capacitive, inductive, and hybrid loads, and strong overload and shock resistance;

There are multiple outputs to prevent failure caused by a single output;

There are fire linkage and remote control signals, which can be switched between manual and automatic;

It can adapt to its environment.  It is suitable for a variety of harsh environments with measures to prevent failure in high and low temperatures and hot and humid environments.  It can work against, salt spray, dust, vibrations, and rat bites;

An EPS has a long service life, fast battery charge, and management capabilities.

Differences between an EPS’s backup power and UPS’s power

An EPS is mainly used in electrical equipment for the fire protection industry.  It is used for those who look for a continuous power supply that can be used in an emergency in case of sudden power grid failure.

A UPS is generally used for precision instrument loads (such as computers, servers and other IT industry equipment), which require a high power supply quality.  It is used for those who look for certain requirements, such as a quick switch-over time to an inverter, output voltage, frequency stability, and purity of output waveforms.

An EPS generally does not have high requirements for a switch-over time to an inverter. Special applications have certain requirements. There are multiple outputs and monitoring and detection functions for each output and a single battery. The daily focus is on bypassing a power supply and switching to an inverter only when the main power fails, and the power utilization rate is high.

The On-Line UPS has only one total output and generally emphasizes its three major functions:

The rectifier / inverter double-conversion circuit: The inverter is switched to bypass the power supply only when the inverter fails or is overloaded.

The power utilization rate is not high (generally 80-90%). However, some places in European and American countries, where power grids and complete power supplies are used, have switched over to a UPS with a short switch-over time to an inverter (less than 10ms) to save energy.

An EPS mainly provides power for power protection and fire safety. The load has both inductive, capacitive, and rectified non-linear loads, and some loads are only put into operation after the power supply is cut off. Therefore, EPS is required to provide a large inrush current, good output dynamic characteristics, and a stronger anti-overload. A UPS, on the other hand, mainly supplies power to computers and network equipment, and the nature of the load (input power factor) is not much different.

EPS power inverters have a larger redundancy: both the incoming and outgoing cabinets are inside the EPS, and the motor loads are started with variable frequency. The casing and wires are flame retardant, and there are multiple ways to input power, which can be linked with fire protection. An EPS power load is also generally inductive and resistive. It can come with motors, lighting, fans, pumps, and other equipment.

UPS power inverters, on the other hand, have a relatively small redundancy, do not need to be flame retardant, and have no mutual investment function. A UPS power load is also a capacitive load. The main belt device is usually a computer, which is mainly used in computer rooms to ensure uninterrupted power supply and voltage stabilization.

A UPS prioritizes an inverter to ensure its power supply while an EPS prioritizes city power to ensure saving energy. There are differences in the design specifications of the rectifier / charger and the inverter.

An EPS uses an offline power supply; unfortunately, when the utility power fails and an EPS cannot be powered by the emergency battery, it cannot do anything, and consequences are dire.

A UPS is on-line. Even if there is a power failure, it can be alarmed in time. With the backup power in city power supply, the user can grasp the power failure in time and eliminate it without causing greater losses.

Precautions against using a UPS

A UPS should be used in a well-ventilated and clean environment to facilitate heat dissipation.

The output load control of a UPS is best at around 60%, and the reliability is the highest.

A UPS with a light load (such as a 1000VA UPS with a 100VA load) may cause deep discharge of the battery, which will reduce the battery life and should be avoided as much as possible.

Appropriate discharge can help the activation of the battery. For example, if the main power is not interrupted for a long period of time, the main UPS should be manually disconnected and discharged once every three months.

A small-sized UPS can generally be on and off when the employees are at and off work respectively. A UPS in a network room must run around the clock, however, since most networks work 24 hours.

A UPS should be charged after discharging to prevent the battery from being damaged due to excessive self-discharge.

Lithium Was Made In The First Three Minutes Of The Universe’s Existen...
Scroll to top