With the increasing applications of lithium-ion batteries in drones, electric vehicles (EV), and solar energy storage, battery manufacturers are using modern technology and chemical composition to push the limits of battery testing and manufacturing capabilities.

Nowadays, every battery, regardless of its size, performance, and life, is determined in the manufacturing process, and the testing equipment is designed around specific batteries. However, since the lithium-ion battery market covers all shapes and capacities, it is difficult to create a single, integrated testing machine that can handle different capacities, currents, and physical shapes with required accuracy and precision.

As the demand for lithium-ion batteries becomes more diversified, we urgently need high-performing and flexible testing solutions to maximize the pros and cons and achieve cost-effectiveness.

The complexity of a lithium-ion battery

Now, they’re a lot bigger in size for such devices as electric cars and solar battery storage. This means that a larger series, the parallel battery pack has a higher voltage, larger capacity, and larger physical volume. Some electric vehicles can have up to 100 pieces of cells in series and more than 50 in parallel.

A typical rechargeable lithium battery pack in an ordinary notebook computer consists of multiple batteries in series. However, due to the larger size of the battery pack, the testing becomes more complicated, which may affect the overall performance. 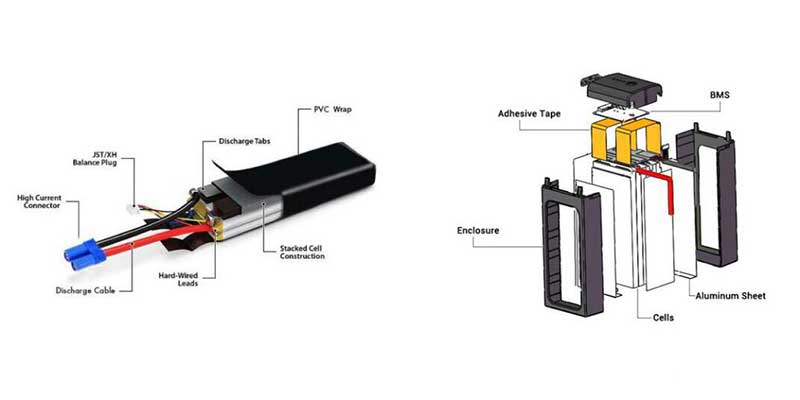 When a battery pack is charged, the battery with the lowest capacity will be fully charged first, and the remaining batteries will not be charged further. In electric vehicles, this will result in a reduction in the effective overall available capacity, thereby reducing the vehicle’s range. In addition, the degradation of a low-capacity battery is accelerated because it reaches an excessively high voltage at the end of its charge and discharge before the safety measures take effect.

No matter the device, the more batteries in a battery pack that is stacked in series and in parallel, the more serious the problem.

In addition, the charging and discharging curve of the battery in the manufacturing process has a great impact on its characteristics and is constantly changing.

Battery testing is not a new thing, but, since its advent, lithium-ion batteries have brought new pressure to the accuracy of testing equipment, production capacity, and circuit board density.

Lithium-ion batteries are unique because of their extremely dense energy storage capacity, which may cause fires and explosions if they are improperly charged and discharged. In the manufacturing and testing process, this kind of energy storage technology requires very high accuracy, which is further aggravated by many new applications. The wide range of lithium-ion batteries that are available affects the testing equipment as they need to ensure that the correct charge and discharge curve is followed accurately in order to achieve the maximum storage capacity and reliability and quality.

Since there is no one size suitable for all batteries, choosing suitable test equipment and different manufacturers for different lithium-ion batteries will increase the test cost.

In addition, continuous industrial innovations mean that the constantly changing charge-discharge curve is further optimized, making the battery tester an important development tool for new battery technology. Regardless of the chemical and mechanical properties of lithium-ion batteries, there are countless charging and discharging methods in their manufacturing process, which pushes battery manufacturers to expect more unique test functions out of battery testers.

Accuracy is obviously a necessary capability. It not only refers to the ability to keep high current control accuracy at a very low level but also includes the ability to switch very quickly between charging and discharging modes and between different current levels. These requirements are not only driven by the need to mass-produce lithium-ion batteries with consistent characteristics and quality but also by the hope to use testing procedures and equipment as innovative tools to create a competitive advantage in the market. 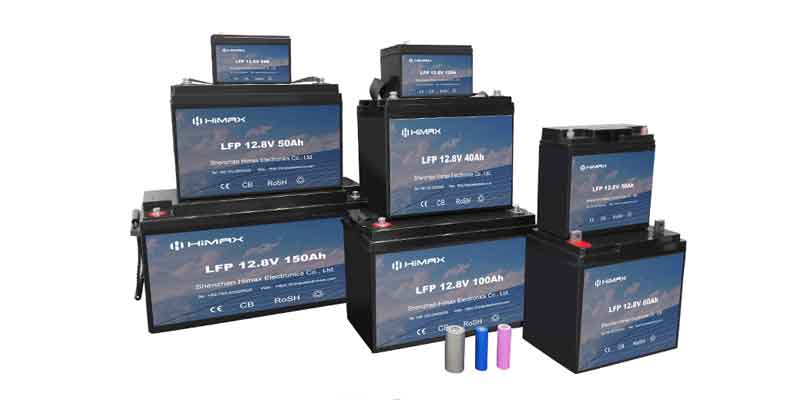 Although a variety of tests are required for different types of batteries, today’s testers are optimized for specific battery sizes. For example, if you are testing a large battery, a larger current is required, which translates to larger inductance, thicker wires, etc. So many aspects are involved when creating a tester that can handle high currents.

However, many factories do not only produce one type of battery. They may produce a complete set of large batteries for a customer while meeting all the test requirements for these batteries, or they may produce a set of smaller batteries with a smaller current for a smartphone customer.

This is the reason for the rising cost of testing–the battery tester is optimized for the current. Testers that can handle higher currents are generally larger and more expensive because they not only require larger silicon wafers but also magnetic components and wiring to meet electromigration rules and minimize voltage drops in the system. The factory needs to prepare a variety of testing equipment at any time to meet the production and inspection of various types of batteries. Due to the different types of batteries produced by the factory at different times, some testers may be incompatible with specific batteries and may be left unused.

Whether it is for today’s emerging factories for mass production of ordinary lithium-ion batteries or for battery manufacturers who want to use the testing process to create novel battery products, flexible test equipment must be used to adapt to a wider range of batteries’ capacity and physical size, thereby reducing capital investment and improving the return on investment.

The Difference Between Lipo And NiMH Battery
Scroll to top