Industrial applications have unique power needs and the choice of battery is important. While consumer products demand high energy density to obtain slim and elegant designs, industry focuses on durability and reliability. Industrial batteries are commonly bulkier than those used in consumer products but achieve a longer service life.

Batteries are electro-chemical devices that convert higher-level active materials into an alternate state during discharge. The speed of such transaction determines the load characteristics of a battery. Also referred to as concentration polarization, the nickel and lithium-based batteries are superior to lead-based batteries in reaction speed. This attribute reflects in good load characteristics.

Discharge loads range from a low and steady current flow of a flashlight to intermittent high current bursts in a power tool, to sharp current pulses on digital communications equipment, laptops and cameras. In this paper we evaluate how the various battery chemistries perform in a given application.

Nickel-cadmium batteries continue to power a large percentage of professional cameras. This battery provided reliable service and performs well at low temperature. nickel-cadmium is one of the most enduring batteries in terms of service life but has only moderate energy density and needs a periodic full discharge.

The need for longer runtimes is causing a switch to nickel-metal-hydride. This battery offers up to 50% more energy than nickel-cadmium. However, the high current spikes drawn by digital cameras have a negative affect and the nickel-metal-hydride battery suffers from short service life.

There is a trend towards lithium-ion. Among rechargeables, this chemistry has the highest energy density and is lightweight. A steep price tag and the inability to provide high currents are negatives.

The 18650 cylindrical lithium-ion cell offers the most economical power source. “18” defines the cell’s diameter in millimeters and “650” the length. No other lithium-ion cell, including prismatic or polymer types, offers a similar low cost-per-watt ratio.

Over the years, several cell versions of 18650 cells with different Ah ratings have emerged, ranging from 1.8Ah to well above 2Ah. The cells with moderate capacities offer better temperature performance, enable higher currents and provide a longer service life than the souped up versions.

The typical 18650 for industrial use is rated at 2Ah at 3.60 volts. Four cells are connected in series to obtain the roughly 15 volts needed for the cameras. Paralleling the cells increases the current handling by about 2A per cell. Three cells in parallel would provide about 6A of continuous power. Four cells in series and three in parallel is a practical limit for the 18650 system.

Lithium-ion requires a protection circuit to provide safe operations under all circumstances. Each cell in series is protected against voltage peaks and dips. In addition, the protection circuit limits each cell to a current about 2A. Even if paralleled, the current of a lithium-ion pack is not high enough to drive digital cameras requiring 10 to 15A peak current. Tests conducted at Cadex Electronics have shown that the 18650 allows short current peaks above the 2A/cell limit. This would allow the use of lithium-ion on digital cameras, provided the current bursts are limited to only a few seconds.

The power requirement of a professional digital camera is sporadic in nature. Much battery power is needed to take snapshots, some with a powerful flash. To view the photo, the backlit color display draws additional power. Transmitting a high-resolution image over the air depletes another portion of the energy reserve.

Most non-professional cameras use a primary lithium battery. This battery type provides the highest energy density but cannot be recharged. This is a major drawback for professional use. Rechargeable batteries are the answer and lithium-ion fits the bill but faces similar challenges to the video cameras. 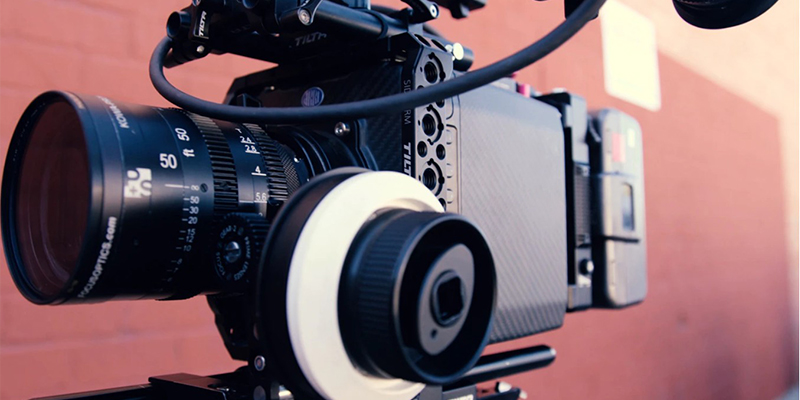 What is the best battery for medical devices?

One of the most energy-hungry portable medical devices is the heart defibrillator. The battery draws in excess of 10 amperes during preparation stages. Several shocks may be needed to get the patient’s heart going again. The battery must not hamper the best possible patient care. 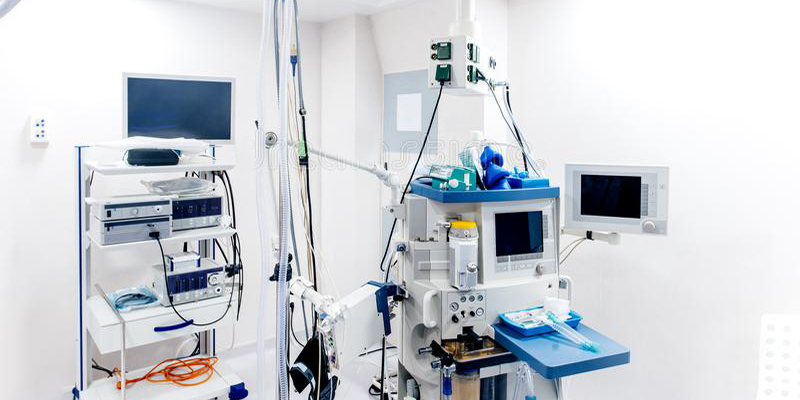 Most defibrillators are powered by nickel-cadmium. nickel-metal-hydride is also being used but there is concern of short service life. In a recent study, however, it was observed that a defibrillator battery cycles far less than expected. Instead of the anticipated 200 cycles after two years of seemingly heavy use, less than 60 cycles had been delivered on the battery examined. ‘Smart’ battery technology makes such information possible. With fewer cycles needed, the switch to higher energy-dense batteries becomes a practical alternative.

Sealed lead-acid batteries are often used to power defibrillators intended for standby mode. Although bulky and heavy, the Lead-acid has a low self-discharge and can be kept in prolonged ready mode without the need to recharge. Lead-acid performs well on high current spurts. During the rest periods the battery disperses the depleted acid concentrations back into the electrode plate. Lead-acid would not be suitable for a sustained high load.

The medical industry is moving towards lithium-ion. The robust and economical 18650 cells make this possible. The short but high current spurts needed for defibrillators are still a challenge. Paralleling the cells and adding current-limiting circuits that allow short spikes of high current will help overcome this hurdle.

What is the best battery for power tools?

Power tools require up to 50 amperes of current and operate in an unfriendly environment. The tool must perform at sub zero temperatures and endure in high heat. The batteries must also withstand shock and vibration.

Most power tools are equipped with nickel-cadmium batteries. nickel-metal-hydride has been tried with limited success. Longevity is a problem but new designs have improved. lithium-ion is too delicate and could not provide the high amperage. Lead-acid is too bulky and lacks persistent power delivery. The power tool has simply no suitable alternatives to the rugged and hard-working nickel-cadmium. 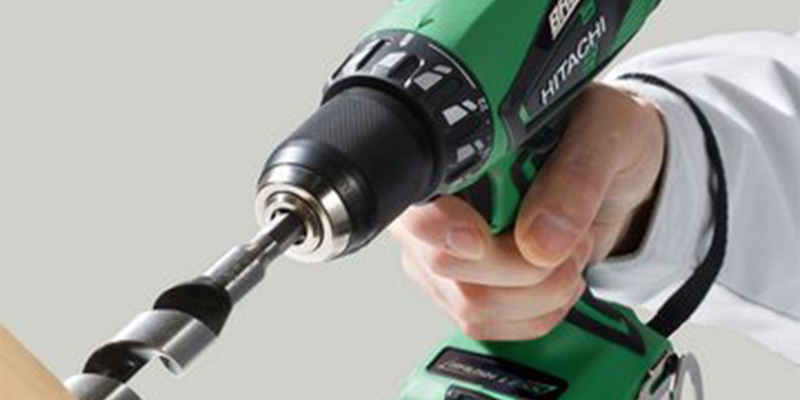 In an attempt to pack more energy into power tools, the battery voltage is increased. Because of heavy current and application at low temperatures, cell matching is important. Cell matching becomes more critical as the number of cell connected in series increases. A weak cell holds less capacity and is discharged more quickly than the strong ones. This imbalance causes cell reversal on the weak cell if the battery is discharged at high current below 1V/cell. An electrical short occurs in the weak cell if exposed to reverse current and the pack needs to be replaced. The higher the battery voltage, the more likely will a weak cell get damaged.

Are Hybrid Cars Here to Stay?
Scroll to top