Definition of Series and Parallel Connection of Lithium Batteries 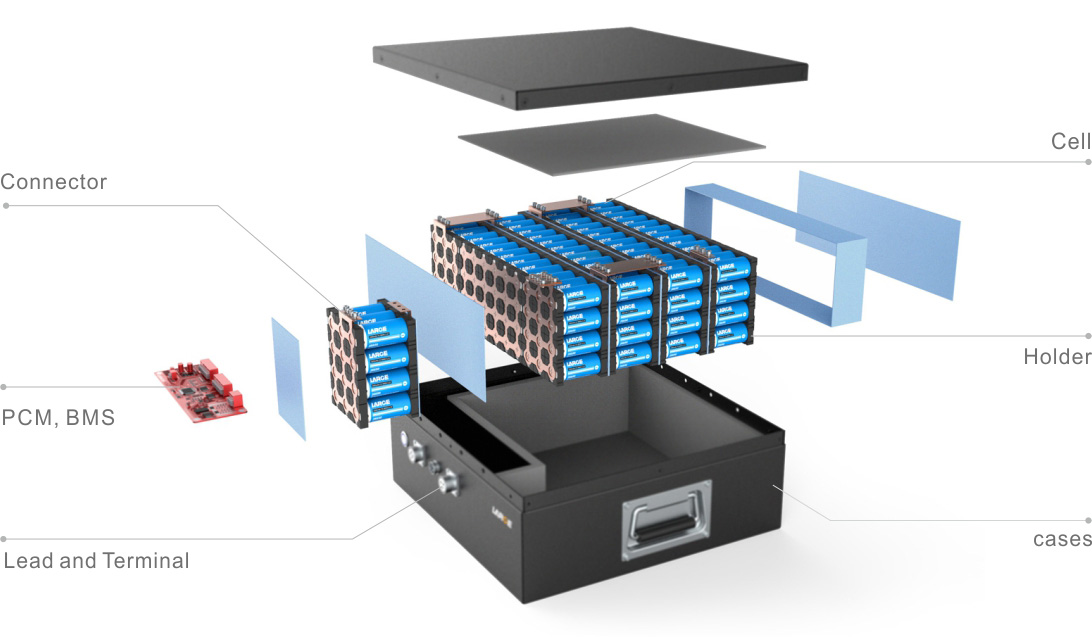 Due to security reasons, lithium ion batteries need an external PCM used for battery monitoring for each battery. It is not recommended to use batteries in parallel. If connect in parallel, make sure the consistency of the battery parameters (capacity, internal resistance, etc.), the other batteries in series need to have consistent parameters, otherwise, the performance of the battery pack can be much worse than the performance of a single cell. 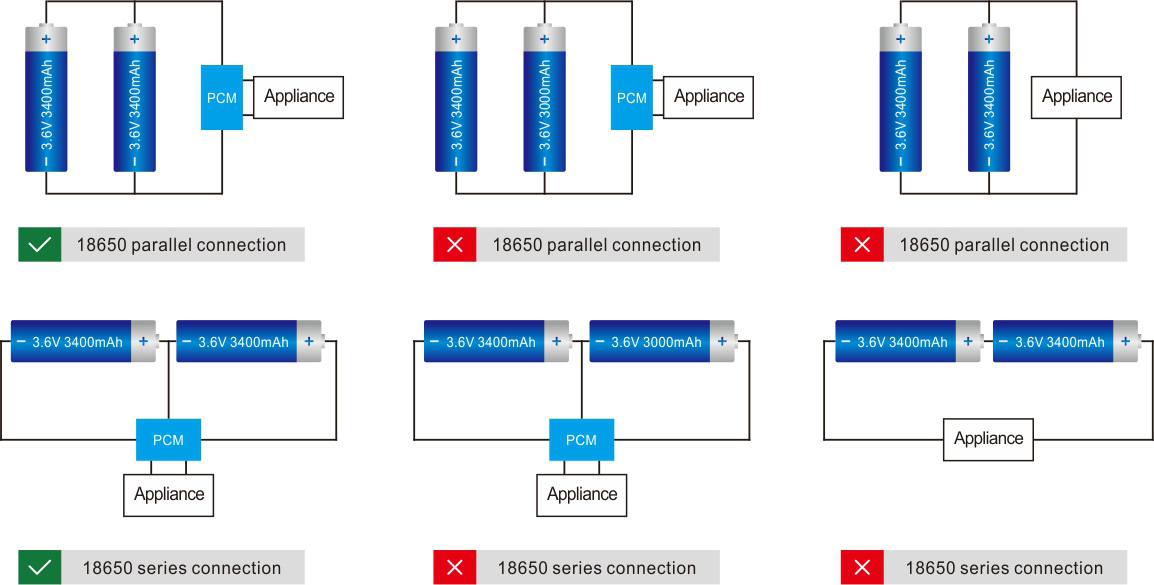 The purpose of lithium battery matching is to ensure that every cell in the battery has consistent capacity, voltage and internal impedance, because inconsistent performances will make lithium battery have various parameters during using. Voltage imbalance will happen. After a long run, the battery will overcharge, over discharge, capacity lost, or even fire to explode.

The length of the plug and lead of the lithium battery pack can be customized according to the customer’s electrical equipment. 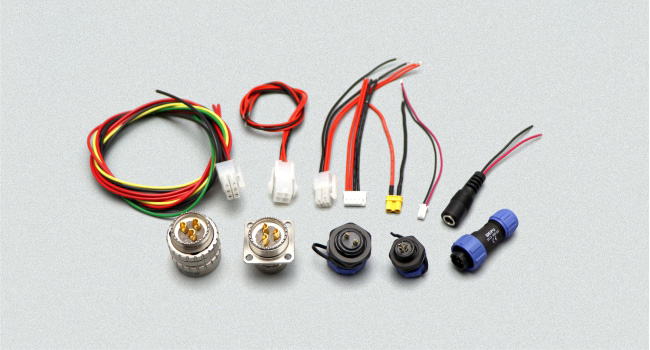 Before the calculation, we need to know which cell specification of the battery pack is adopted for the assembly, because different cells have different voltage and capacity. The cell quantity of series and parallel connection required to assemble a specific lithium battery pack varies. The common lithium cell types on the market are:3.7V LiCoO2, 3.6V ternary, 3.2V LFePO4, 2.4V lithium titanate. The capacity is different because of the cell size, material and manufacturers.

Precautions for Lithium Batteries in Series and Parallel

Due to the consistency issue of lithium batteries, when the same system (such as ternary or lithium iron) is used for series or parallel connection, it is also necessary to select the batteries with the same voltage, internal impedance and capacity for matching. Batteries with different voltage platforms and different internal impedance used in series will cause a certain battery to be fully charged and discharged first in each cycle. If there is a PCM and no fault occurs, the capacity of the whole battery will be reduced. If there is no PCM, the battery will be overcharged or over discharged, which will damage the battery. 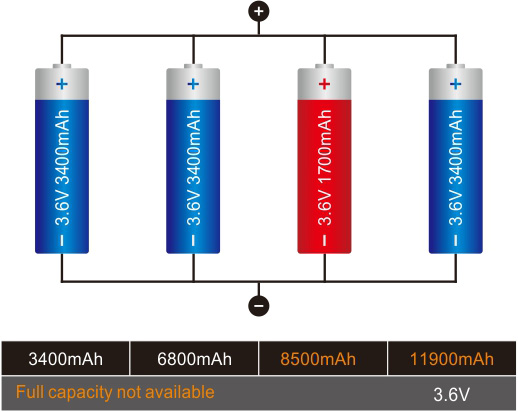 To assemble lithium batteries, connect them in parallel or in series first?

Is your battery ready for this winter?
Scroll to top