What is the deep cycle battery?

A deep-cycle battery is a battery that is designed to be able to store a large quantity of energy while having the ability to discharge from 100% down to 0% without hurting the battery. 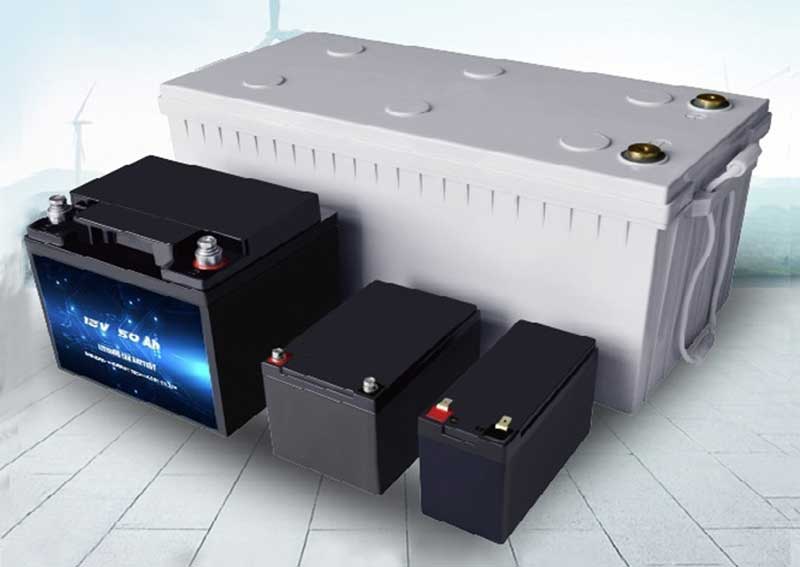 A deep-cycle battery also ensures that a steady amount of power is being delivered to applications over a long period of time without interruption or failure. It is constructed with thicker plates and a denser active material ratio. Due to these features, a deep-cycle battery achieves greater cycling capacities.

What is DOD (Depth of Discharge)?

If a manufacturer of a 10 kWh battery recommends a maximum DOD of 80%, the battery should not use more than 8 kWh without charging. The DOD is an important factor to consider because a higher DOD means that more of the energy in a battery can be used. The DOD of many modern lithium-ion batteries is 100%.

A battery’s “cycle life,” the number of charge/discharge cycles in its life, depends on how much battery capacity is typically use. Rather than completely draining a battery to its maximum DOD, a user will be able to attain more cycles in their battery regularly discharging it with a lower percentage of charge.

All of these applications require high energy retention, deep-cycle discharge, a large number of cycle lives, and a stable discharge performance.

Another way to think of the DOD is the extent to which discharge begins to stop during use. 100% DOD refers to discharge at full capacity.

In contrast, A LiFePO4 (Lithium Iron Phosphate) battery, which is newer technology, has a deep-cycle discharge, so it can reach 2000 cycles with 100% DOD. Lithium batteries can also be discharged at a specific C-rating. With a working temperature of 25° C and a discharge rate of 0.5C, a LiFePO4 battery can reach 4000 to 6000 cycles.

Compared to lead-acid batteries, the advantages of deep-cycle lifepo4 batteries are the following: