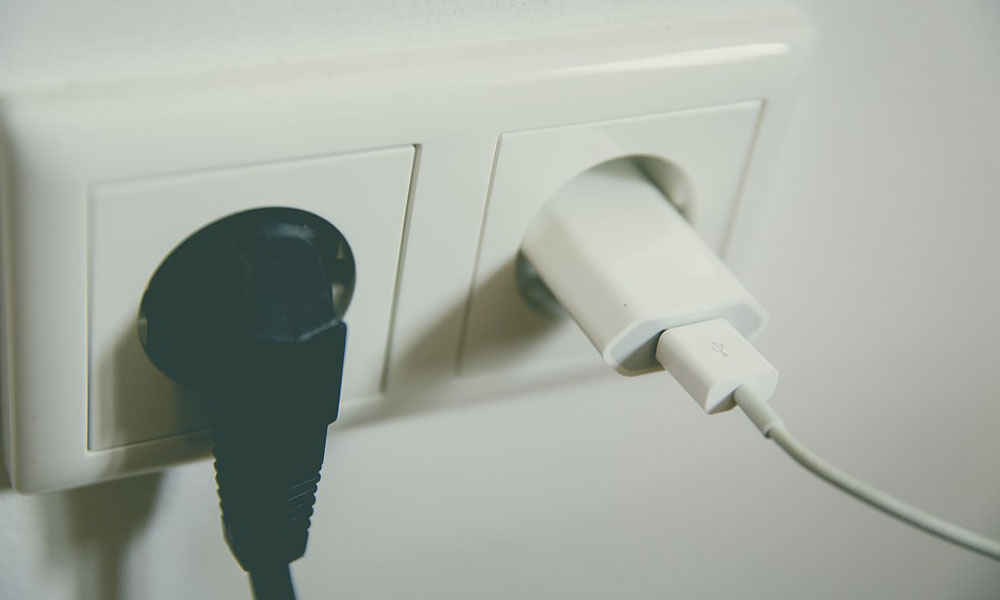 It is now with further development that Lithium-ion Polymer batteries have fast become a preferred power source for many applications and industries.  It is for this reason that we will explore the charging cycles of lithium-ion polymer batteries in-depth in this article.

What is a charging cycle?

Let us look at an example: Let us say there is a lithium battery that uses only half of its charge in one day and is then charged fully.  On the next day, it again only uses half of its power.  Although the battery has been charged twice, this does not count as one charge cycle but two.

A charging cycle is when a battery goes from being fully charged to empty and then from empty to fully charged; this is not one single charge. Just based on the previous example, it’s clear that it can usually take several charges to complete a cycle.

Every time a charging cycle is completed, the battery capacity decreases a bit. However, the reduced capacity is very small. High-quality batteries will still retain 80% of their original capacity after many cycles of charging. Many lithium battery products will still be used after two or three years. Of course, after the end of the lithium battery life, it still needs to be replaced.

Ultimately, a 500-cycle life means that a manufacturer has achieved about 625 recharge times at a constant discharge depth (such as 80%) and reached 500 charging cycles.  In other words, if we ignore other factors that could reduce the Lithium-ion battery capacity and we take 80% of 625, we receive 500.

However, due to various factors in life, especially considering how the depth of discharge (DOD) during charging is not constant, “500 charging cycles” can only be used as a reference to battery life.

In fact, shallow discharge and shallow charges are more beneficial to lithium batteries. It is only necessary to deep charge when the power module of the product is calibrated for lithium batteries. Therefore, lithium-ion-powered products do not have to be constrained by the process: they can be charged at any time without worrying about affecting the battery life.

Effects of temperature on battery life

If you use Lithium batteries in a low-temperature environment (below 4℃), the battery life will also be reduced. Some older Lithium batteries of mobile phones cannot even be charged under low temperatures.  However, unlike in high temperatures, once the temperatures rise, the molecules in a battery will heat up and immediately return to the previous charge.

Having explored battery performance under these extreme temperatures, the question now becomes if there are any batteries that can be used in environments with low or high temperatures.

We can further custom-make batteries depending on your specifications. 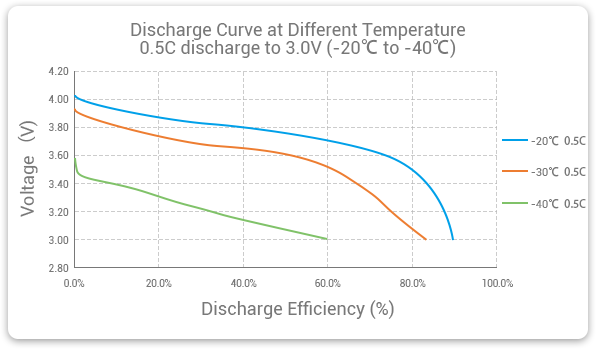 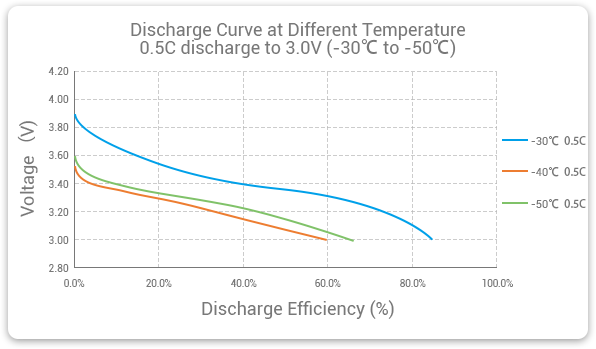 To get the most out of lithium-ion batteries, you need to use it often so that the electrons in the Lithium batteries are always in a flowing state. If you do not use lithium batteries often, please remember to complete a charging cycle every month and do a power calibration, i.e. deep discharge and deep charge, once.

After the nominal number of charge and discharge cycles is used up, a battery’s ability to store power will drop to a certain level, but the battery can continue to be used.

Lithium batteries have no limit on the number of times they can be recharged. Regular manufacturers can charge and discharge batteries at least 500 times, and the capacity is maintained at more than 80% of the initial capacity. If charged and discharged once a day, batteries can be used for two years. Usually, batteries in mobile phones are charged 1000 times or more, which causes the batteries to be severely non-durable.

Below is a proper method of maintaining your mobile device’s battery:

When you charge your phone, fully charge it each time.

Do not fully discharge the battery. The battery needs to be charged when the power is less than 10%.

Charge with the original charger; do not use a third-party charger.

Do not use your mobile phone while it is being charged.

Don’t overcharge: stop charging after the battery is full.

According to the experimental results, the life of a lithium battery continuously declines with an increase in the number of charges. 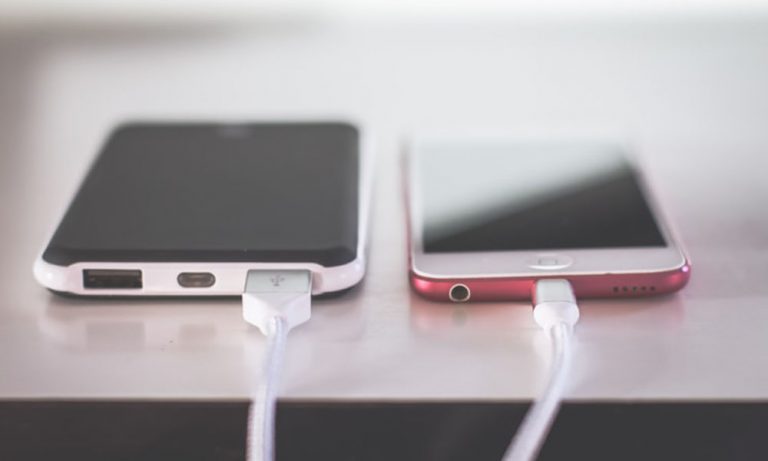 In order to measure how long the rechargeable battery can be used, the definition of the number of cycles is specified. Actual users use a wide variety of tests because tests with different conditions are not comparable, and the comparison must define the definition of cycle life.

Lithium battery cycle life test conditions and requirements specified by the national standard are as follows:

Charge at 1C under the environment temperature of 20 ° C ± 5 ° C. When the battery terminal voltage reaches the charging limit voltage of 4.2V, change to constant voltage charging until the charging current is less than or equal to 1 / 20C, stop charging, leave it for 0.5h to 1h, and then discharge it at 1C to the termination voltage of 2.75V.

After the discharge is completed, leave it for 0.5h to 1h, and then perform the next charge and discharge cycle two consecutive times. Less than 36min, the end of life is considered, and the number of cycles must be greater than 300 times.

Having gone over the national standard, we should explain the following:

However, the number of cycles obtained by different cycling systems is quite different. For example, the other conditions above are unchanged, and only the constant voltage of 4.2V is changed to a constant voltage of 4.1V for the cycle life of the same type of battery. In this way, the battery is no longer under a deep charge, and the cycle of life can be increased by nearly 60%. Then if the cut-off voltage is increased to 3.9V for testing, the number of cycles should be increased several times.