Nickel metal hydride (NiMH) batteries are an improvement from nickel-cadmium (NiCd) batteries, especially as they replace cadmium (Cd) with a metal that can absorb hydrogen.

NiMH can provide higher capacity than NiCd batteries, have less obvious memory effect, and be more environmentally friendly without the toxic cadmium. 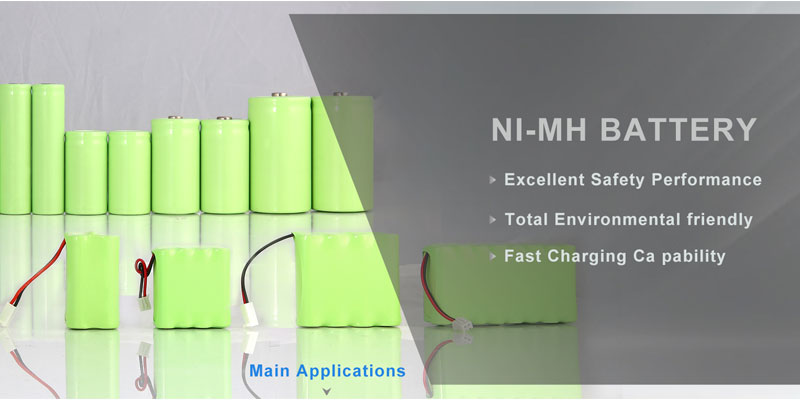 What is a memory effect?

The memory effect is caused by the repeated partial charging and discharging of the battery. If a Ni-MH battery is used for 40% and then charged to 80%, the battery will “remember” this and will temporarily reduce its capacity, resulting in a shortened use time.

How do I avoid the memory effect on NiMH batteries?

To prevent this memory effect, it is recommended to recharge the batteries after use or discharge them on a charger with a discharge function. Recharging a battery that is still charged will produce a memory effect.

In general, to avoid the memory effect, it is recommended that consumers choose nickel-metal hydride batteries or lithium batteries.

If you want to know more about NiMH batteries, or other related information. HiMax is mainly engaged at NiMH batteries and lithium batteries, please feel free to contact us via email: sales6@himaxelectronics.com