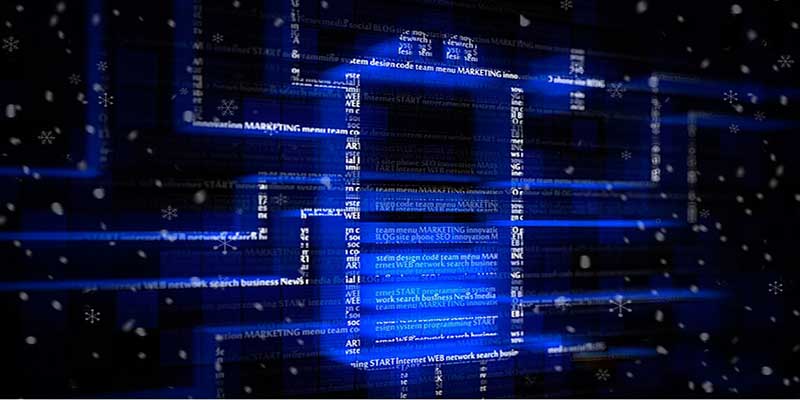 Low-temperature LiPo batteries have the best low-temperature performance especially in smart wearable devices, where the advantages are more prominent.

With stacking technology, battery shapes can be widely customized, which allows for more flexibility and space within products. We can also create small and ultra-thin batteries with low-temperature characteristics used in special fields or professional smart equipment.

Low-temperature 18650 lithium-ion batteries mainly consist of liquid electrolytes. these cylindrical batteries with steel shells have fixed dimensions, which means that their shape and size are fixed as well. The largest capacity is currently 3300mAh, which can only be achieved by a limited number of manufacturers.

At temperatures between -20℃ to 75℃, the effective discharge capacity is more than 80%, and the cycle life is more than 300 cycles.

Due to the fixed performance and size of the battery, there is limited use for this battery, but its production and manufacturing costs are relatively low.

Low-temperature LiPO4 batteries have two kinds of packaging cases: one is a steel case, which is currently mostly used in new energy batteries, such as energy-storage batteries and new energy vehicle batteries; the other is a soft-pack LiPO4 battery with aluminum plastic film for the outer packaging.

The performance of this battery is basically the same as that of the LiPo battery. However, the low-temperature performance of LiPo batteries is better than that of 18650 batteries. The development of LiPO4-battery technology has not been long, and the requirements for production equipment are relatively high.

How many times is the life cycle of a ternary lithium battery?
Scroll to top