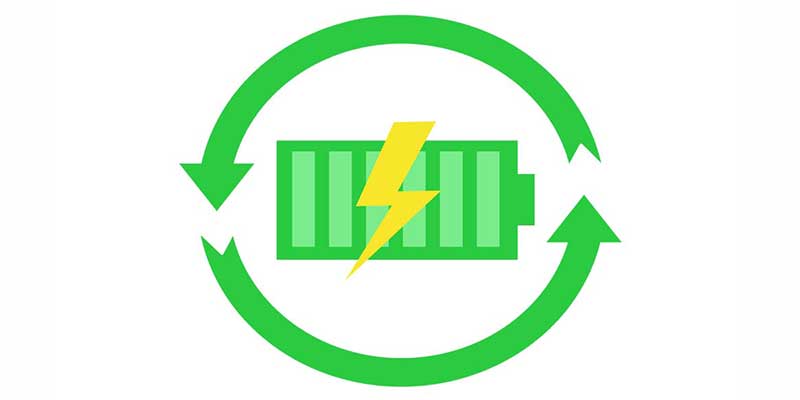 According to the Physorg website, researchers at Northwestern University have developed an electrode for lithium-ion batteries that allows the battery to retain 10 times more power than the prior art, and the battery with the new electrode can be fast charging, increasing by 10 Double rates.

The negative electrode of the existing lithium battery is formed by stacking a carbon-based graphene sheet layer, and one lithium atom needs to be adapted to 6 carbon atoms. In order to increase the amount of electricity stored, scientists have tried to use silicon instead of carbon so that silicon can be adapted to more lithium, reaching 4 lithium atoms corresponding to 1 silicon atom. 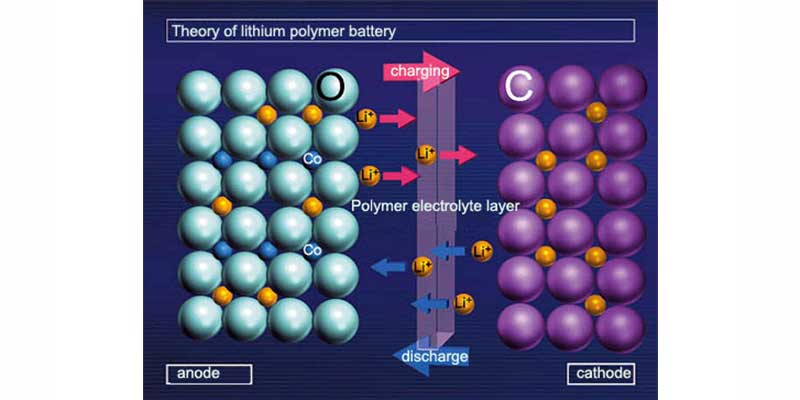 Now, the research team has solved the above problems by combining two technologies. First, in order to stabilize the silicon to maintain the maximum charge capacity, they added silicon clusters between the graphene sheets, and the elasticity of the graphene sheets was used to match the change in the number of silicon atoms in the battery, so that a large number of lithium atoms were stored in the electrodes. The addition of silicon clusters allows for higher energy densities and also reduces the loss of charge capacity due to silicon expansion and shrinkage, which is the best of both worlds.

The chemical oxidation process is used to fabricate micropores from 10 nm to 20 nm on graphene sheets, which are called “face defects”, so lithium ions will reach the negative electrode along with this shortcut and will be stored in the negative electrode by reacting with silicon. This will reduce the battery charging time by a factor of 10.

How Can LiFePO4 Batteries Be Used To Replace Lead-acid?
Scroll to top