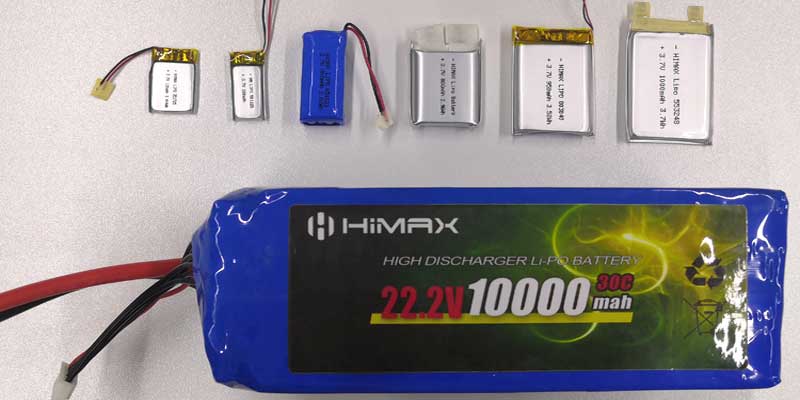 How to detect the quality of lithium-ion batteries:

1. The fastest inspection method is to test the internal resistance and maximum discharge current. A good quality lithium ion battery has very small internal resistance and large maximum discharge current. Use a multimeter with a 20A range to directly short-circuit the two electrodes of the lithium-ion battery. The current should generally be about 10A, or even higher, and it can be maintained for a period of time. A relatively stable battery is a good battery.

2. Look at the appearance. The fullness of the appearance, such as a lithium-ion battery of about 2000mAh, is relatively large. The workmanship is fine or the packaging is fullness.

3. Look at the hardness. The middle part of the lithium-ion battery can be squeezed gently or moderately by hand. The hardness is moderate, and there is no soft squeezing feeling, which proves that the lithium battery is a relatively high-quality battery.

4. Look at the weight. Remove the outer packaging and feel whether the weight of the battery is heavy. If it is heavy, it is a high-quality battery.