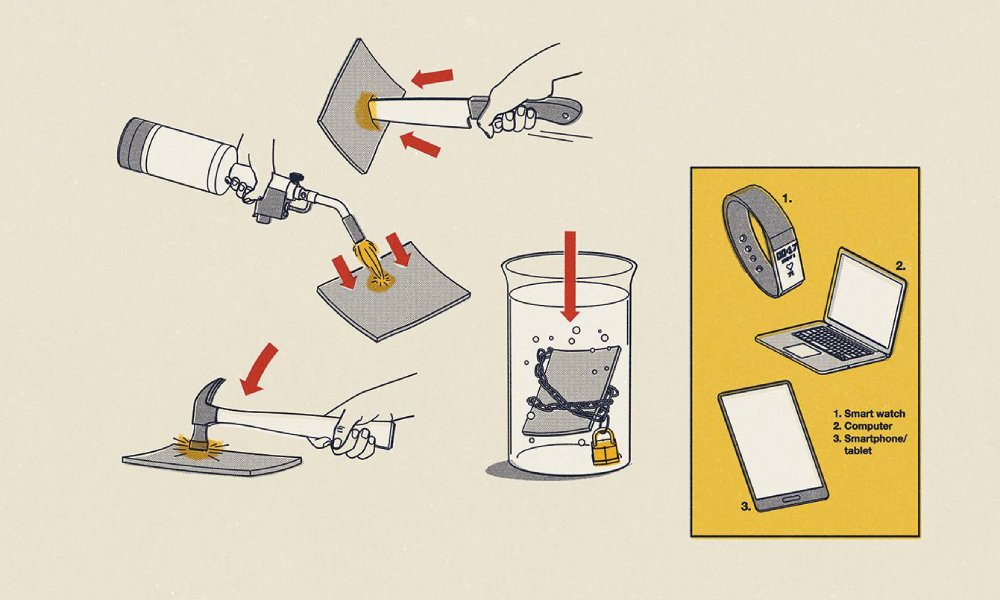 The researchers said that the new lithium-ion battery is very thin and flexible, unlike the current lithium-ion battery. Today’s lithium-ion batteries must be encapsulated in a rigid cylindrical or polygonal battery cover to isolate unstable and explosive components. The battery developed by Johns Hopkins University is very strong, can be immersed in water, cut, and even withstand ballistic impact.

The popular myth that a spider is never more than a few feet away is arguably more true of lithium-ion batteries than of arachnids. Powering everything from smartphones and laptops to electronic cigarettes, lithium-ion batteries beat out alternative sources of power because of their top-notch energy density and long life cycle, meaning they can be recharged over and over again before breaking down. Yet for all these advantages, lithium-ion batteries come with a major concern: They can catastrophically ignite when they overheat.

At the Johns Hopkins Applied Physics Laboratory, a new type of lithium-ion battery that cannot catch fire is in the works. A team of researchers led by Konstantinos Gerasopoulos, a senior research scientist at the lab, recently made breakthroughs in their development efforts. The new battery is thin and flexible, unlike today’s lithium-ion batteries that must be packaged in rigid cylindrical or polygonal cases to wall off their volatile contents. The APL battery is also tough, able to withstand submersion in water, cutting, and even ballistic impacts.

“We wanted to create a battery that is as thin and powerful as the electronics it’s intended to power,” Gerasopoulos says. “And to do that, we needed to transform the battery’s safety.”

Swap out for safety

In batteries, a liquid electrolyte conveys electrons between two electrodes, providing an electric current that powers your device. Standard lithium-ion batteries contain an electrolyte with an organic solvent that, while efficient, happens to be flammable. Gerasopoulos and colleagues have developed a new class of electrolyte that uses lithium salts dissolved in water as an inflammable solvent. A polymer matrix—basically, a kind of plastic sponge—soaks up the water, and the ultimate result is a bendable, soft, contact lens–like electrolyte.

The positive with the negative

Usually, lithium-ion battery electrodes are foil-like and, when bent too much, can crinkle and be damaged. APL’s battery electrodes are instead crafted with Kapton, a flexible film often used to insulate a spacecraft from extreme temperatures. As an added bonus, Kapton is a readily available, off-the-shelf material, reducing the battery’s cost and complexity to manufacture.

The current iteration of the new electrolyte sustains 4.1 volts—not quite as much as conventional lithium-ion batteries, but it’s inching closer. The APL team also wants to improve the battery’s life cycle from around a hundred charges to more like a thousand, matching today’s typical battery performances. Continued tweaking of the polymer’s chemistry for better electrochemical stability should deliver on these two objectives.

The article is forwarded from Johns Hopkins Magazine by Adam Hadhazy