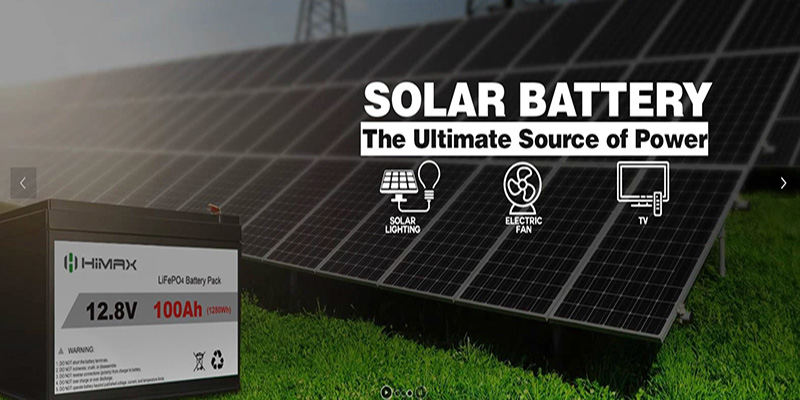 For instance, many households use off-grid power stations to use electricity at night. These households should store the energy first and wait until peak electricity consumption (generally at seven or eight o’clock in the evening) to release the electricity.

The power of photovoltaic power generation and load power are also not necessarily the same. Photovoltaic power generation is not very stable due to the degree of radiation, and the load is not stable. Like air conditioners and refrigerators, the starting power is very large, and the operating power is usually small. The load will cause the system to become unstable, and the voltage will suddenly rise and fall.

The cost of off-grid systems is high. The off-grid system consists of a photovoltaic square array, solar controller, inverter, battery pack, load, and many other components. Compared with the grid-connected system, the extra battery accounts for 30-40% of the cost of the power generation system, which is almost the same as the component. The service life of the battery is not long either. Lead-acid batteries last generally 3-5 years while the lithium batteries generally last 8-10 years.

The new energy-storage lithium iron phosphate battery can increase the energy storage efficiency to 95%, which can greatly reduce the cost of solar power generation. Lithium batteries have an energy efficiency of 95%, while the currently used lead-acid batteries are only about 80%. Lithium batteries are also lighter in weight and have a longer service life than lead-acid batteries. The number of charges and discharge cycles can reach 1600, which means that they do not need to be replaced frequently.

Why are LifePO4 Batteries Expensive?
Scroll to top