Hybrids are slowly but surely taking over the market from the omnipresent and conventional petrol and diesel powertrains. With that happening, it’s certain to say that the automotive world as we know it is entering a new era. The dilemma between choosing hybrids over conventional internal combustion power is the new big question for prospective automotive owners, so we’re here today to help you solve it. Which one is cheaper to run for a year? Do the savings justify the difference in price and which one will save you more in the long run? Which one is greener? We will address all these and more, so let’s get going!

Quite understandably, hybrids have a higher price tag compared to their gasoline-powered counterparts. For example, the entry-level Toyota C-HR is priced at €26,895, while the hybrid will set you back at least €31,000. But, if you’re planning to cover a lot of kilometres in your hybrid, you’ll be glad to know that it will consume up to 30% less fuel, which easily translates to significant annual savings. When it comes to registering your car, you’ll save on CO2 emission taxes, and that will be another source of savings for you. 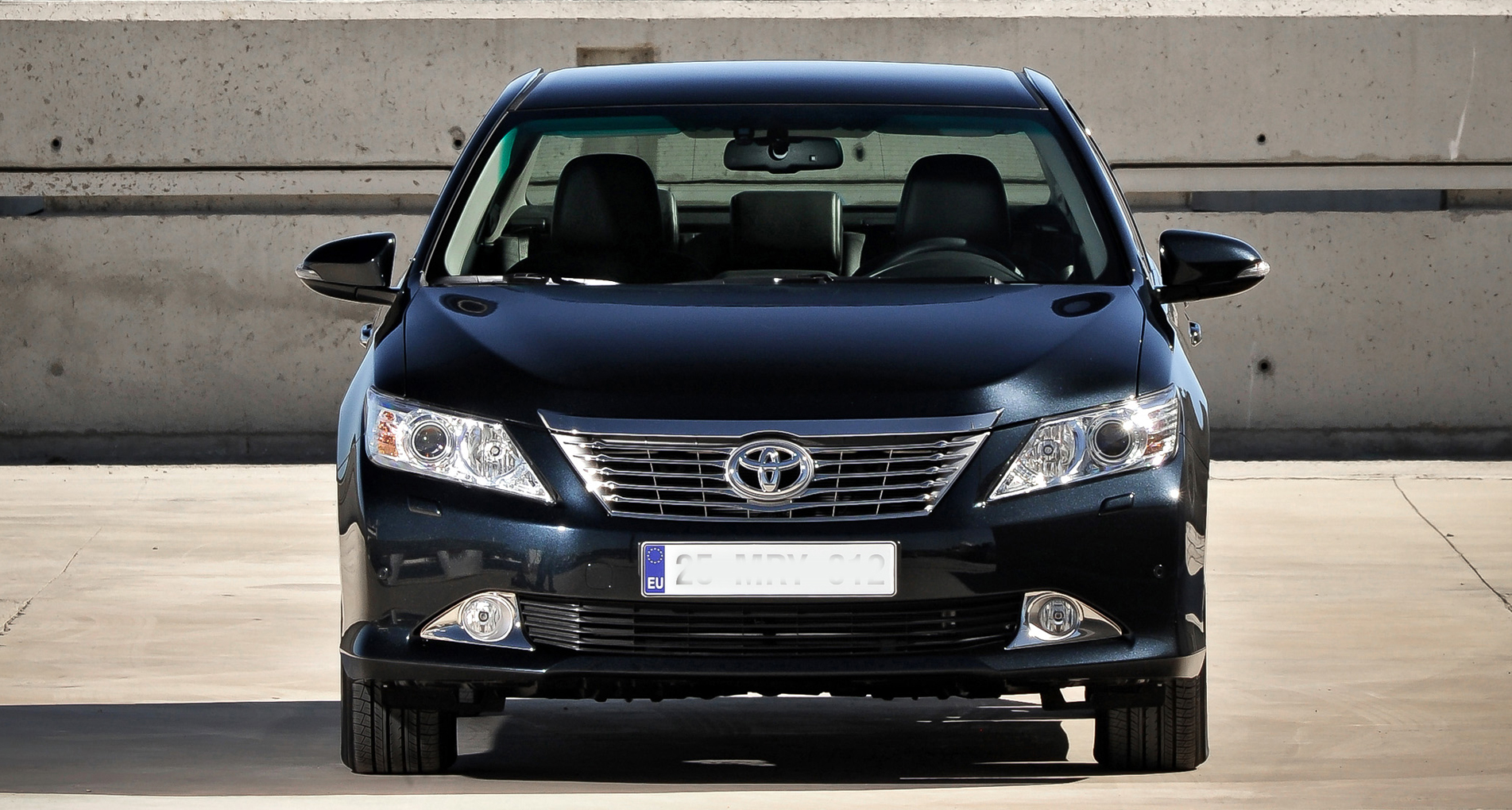 In everyday driving, conventional cars create more pollution due to CO2 emissions, meaning that hybrids are significantly greener when they’re on the move, as they don’t use their internal combustion engines all the time. But, pollution is also generated during the manufacturing process, especially of the batteries. Since hybrid cars have more batteries, they create more pollution before they get to the showroom, and there’s also the matter of recycling the cells after they’ve come to an end of their lifespan. Also, if you’re driving a plug-in hybrid, you should be aware that electric power used to recharge it isn’t always as green as you would like it to be. Regardless, hybrid cars pollute the environment less. There’s also the matter of sound pollution, where quiet hybrids create less noise.

standard hybrids and plug-in hybrids. With conventional hybrids, the car recharges its batteries by using engine power or by recovering kinetic energy during braking. On the other hand, plug-in hybrids have more powerful batteries and can act as fully electric cars, while the gasoline motor is used only when the battery is on the low range or completely depleted. Plug-in hybrids are typically recharged via a charging station, which isn’t the case with standard hybrids. 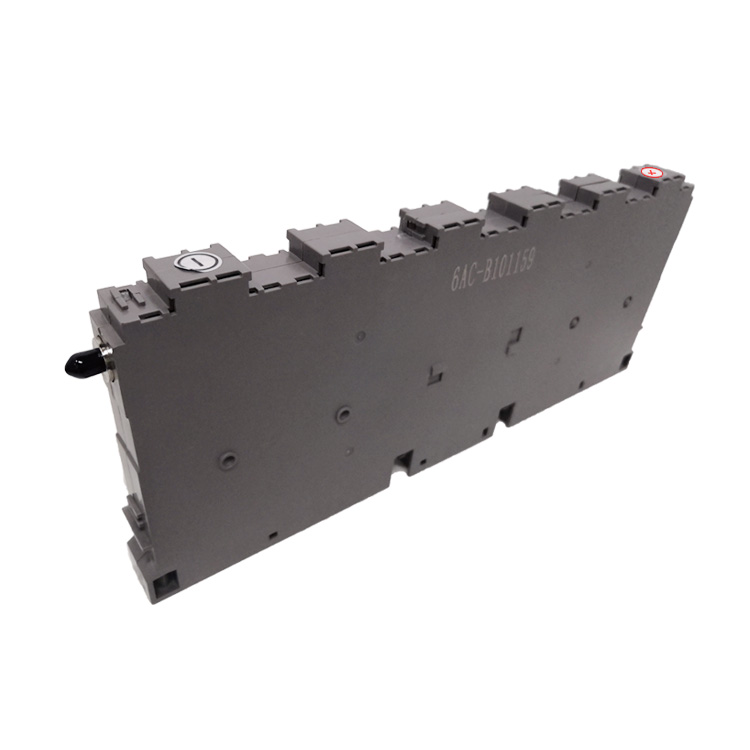 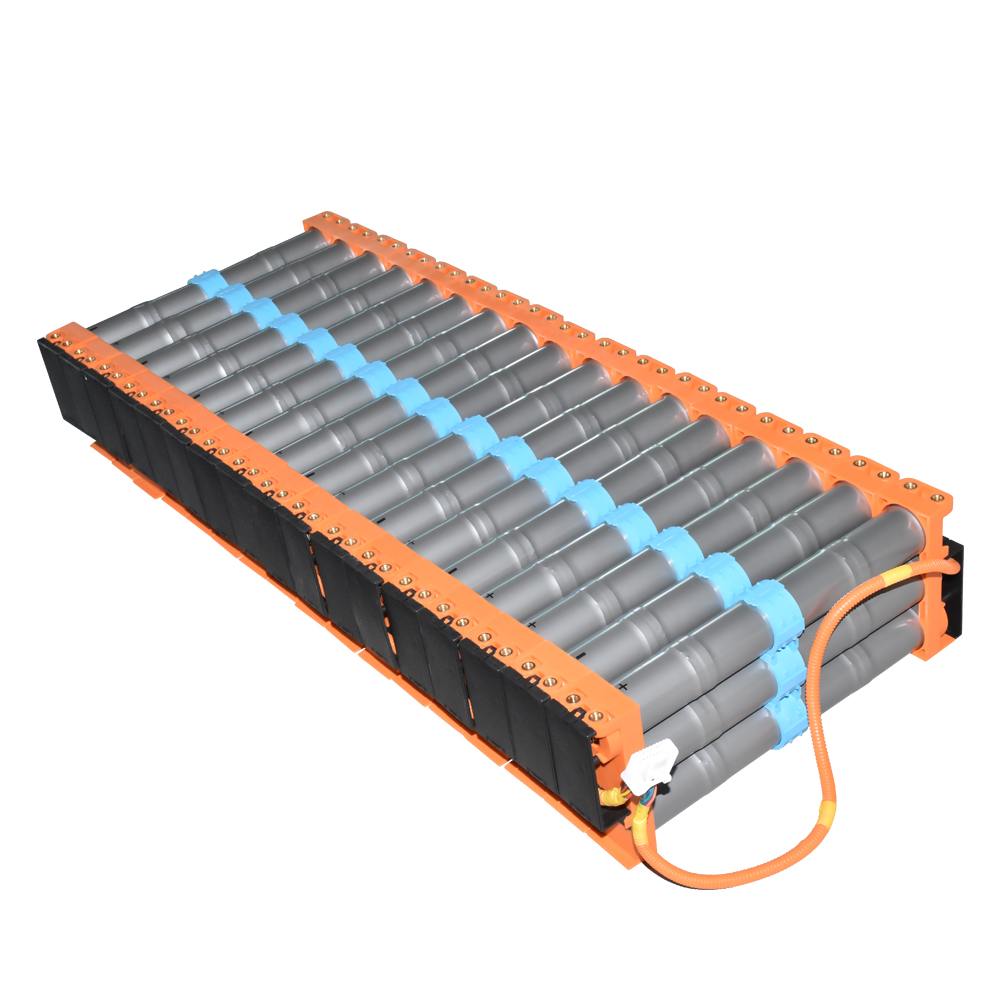 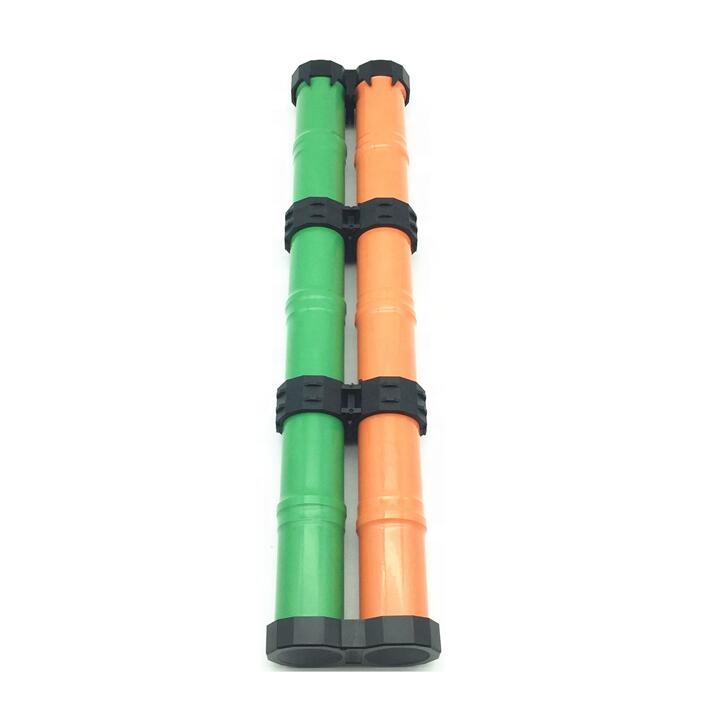 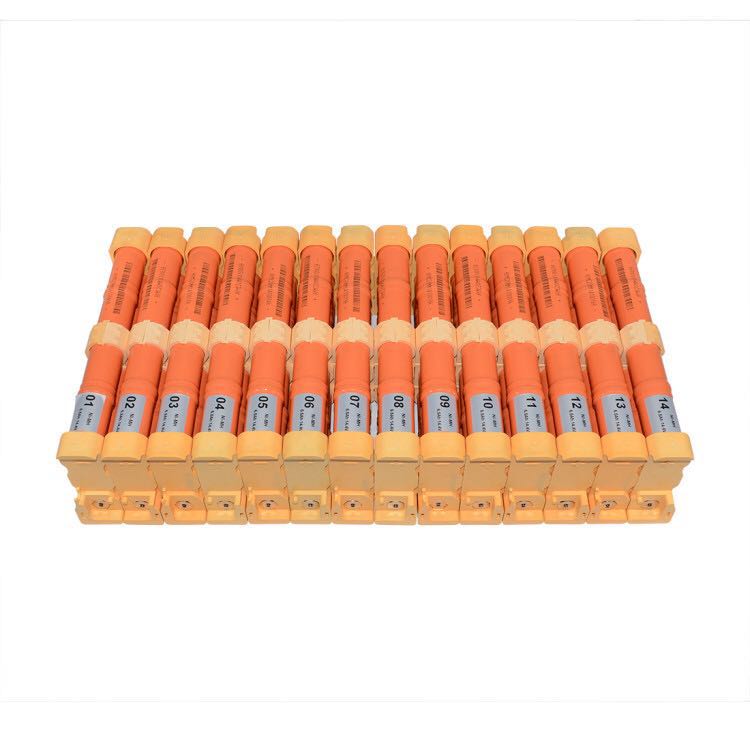 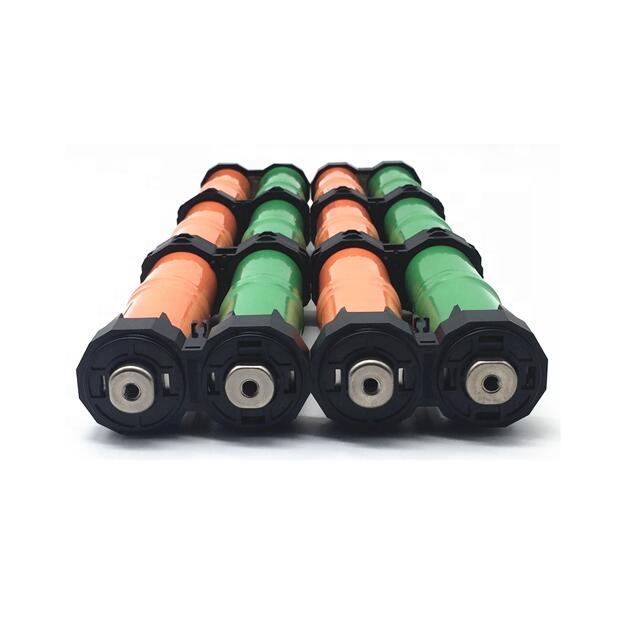 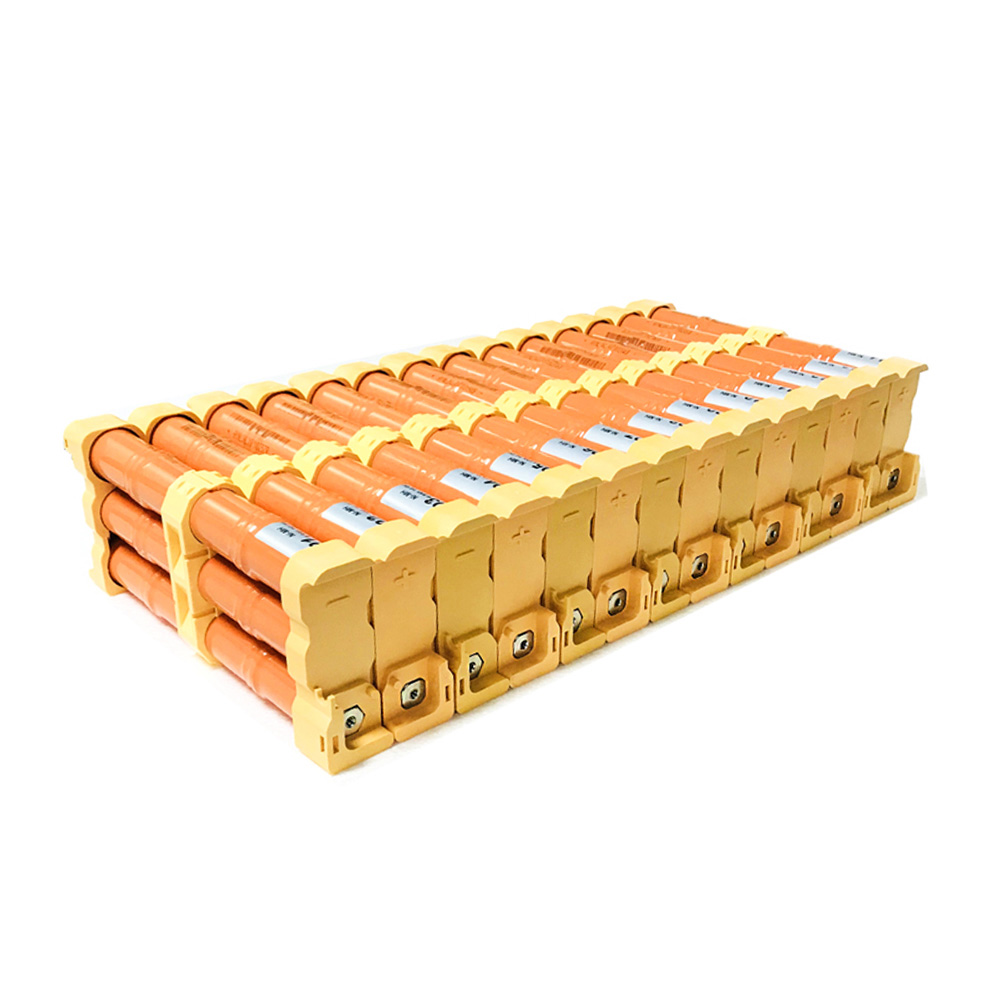