Though some consider electric cars to be the vehicles of the future, the underlying technology dates to the Industrial Age. In fact, many of the automobiles from around the turn of the 20th Century relied on battery power. Early electric cars enjoyed a measure of popularity, at least until advancements in gasoline engines and the invention of the starter motor led to their imminent decline.

As with hybrid cars, electric vehicles rely on lithium-ion batteries, similar to those used in cell phones and laptop computers, only on a much larger scale. They’re far different than the heavy lead-acid batteries in conventional cars. Lithium-ion cells employ a specific battery chemistry that gives them a higher energy density than rechargeable nickel-metal hydride batteries. They’re also less prone than other battery types to lose their charge when not being used. 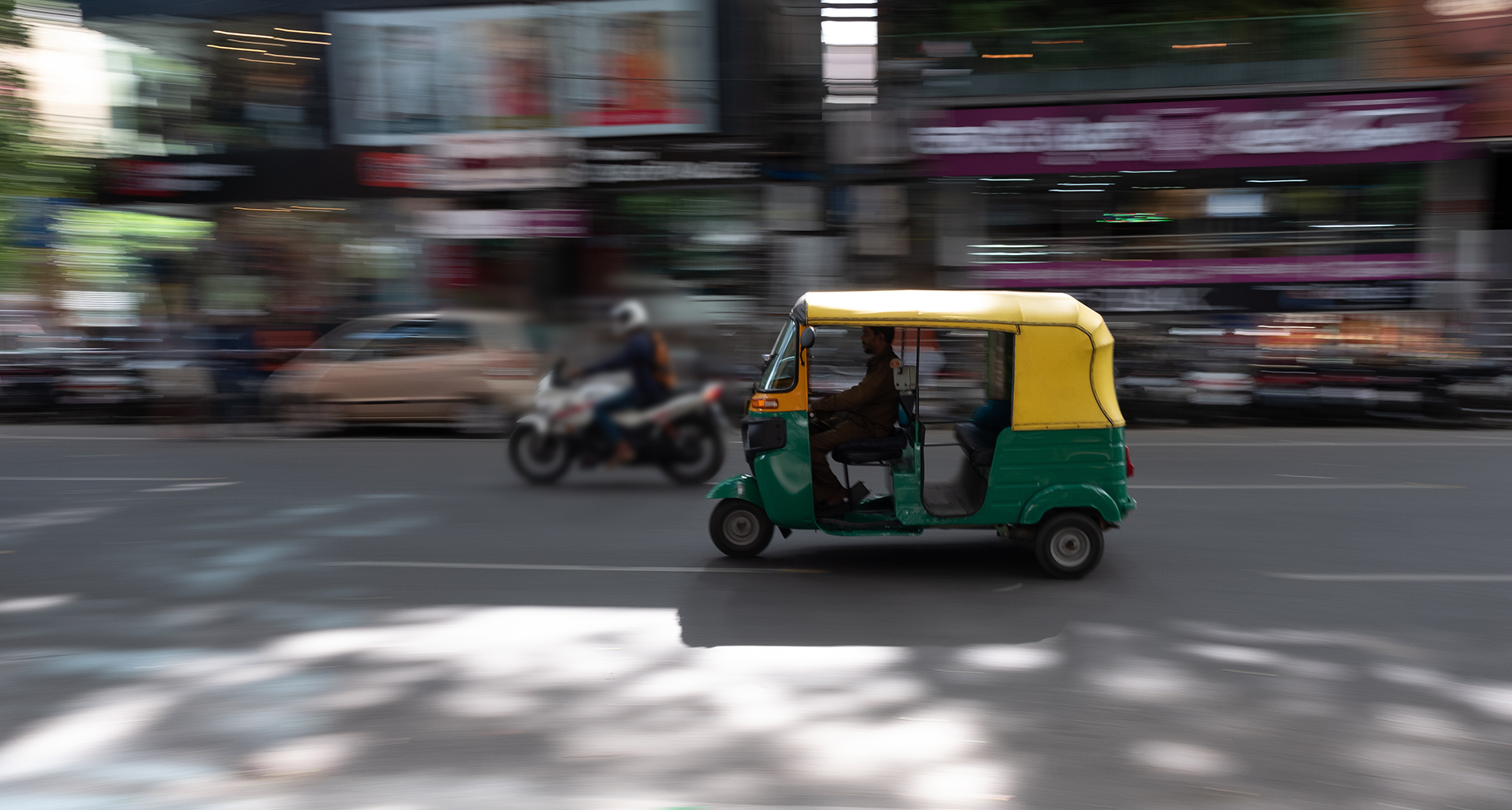 The inherent chemistry and design of an electric car’s battery vary from one make and model to another. EV battery packs generally contain a series of connected individual cells, perhaps several hundred of them depending on the model, instead of a single massive unit. The batteries are most commonly integrated into the chassis underneath the vehicle. As a bonus, this helps improve an electric car’s handling by effectively lowering its center of gravity.

Experts say an EV’s battery is best maintained when deep discharges are avoided. Fortunately, electric cars come with advanced management systems. They prevent the battery from becoming 100 percent fully discharged to preserve its efficiency and extend its usable life. At that, an EV owner can best preserve its battery longevity by not letting the charge capacity drop consistently below 45 percent. 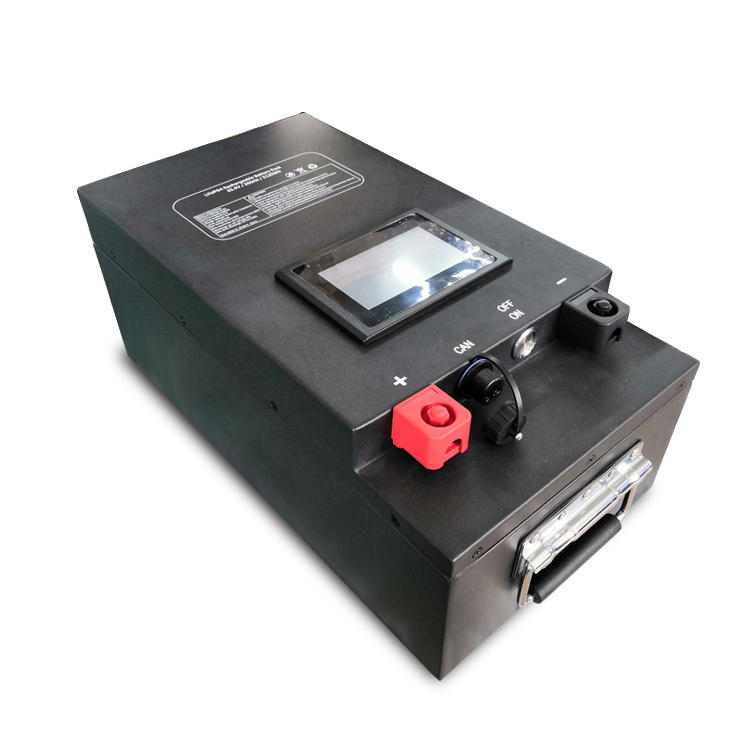 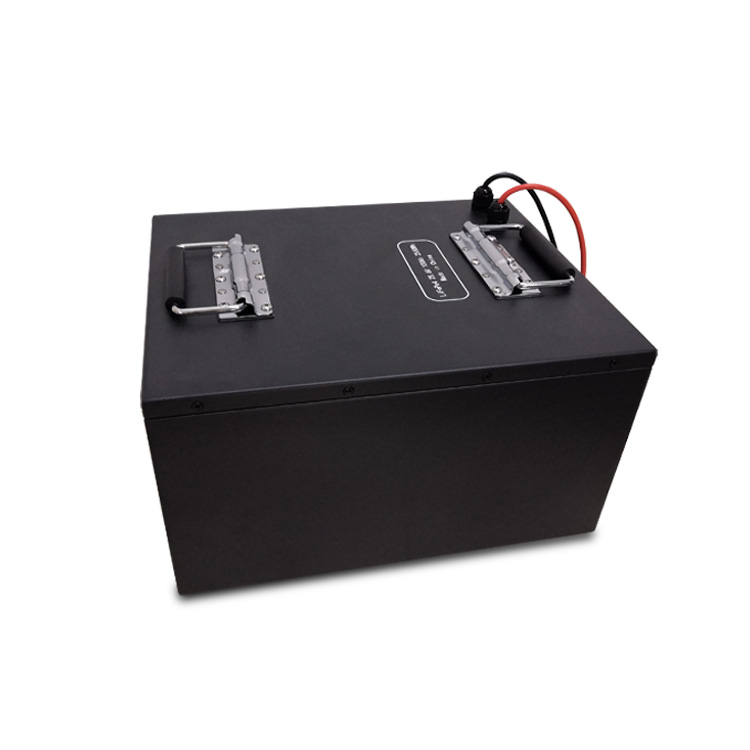 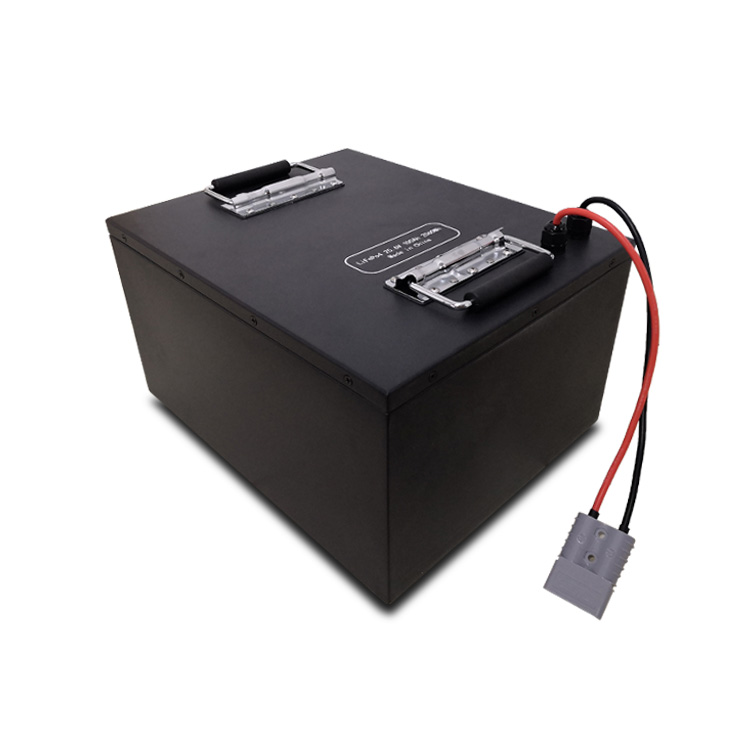 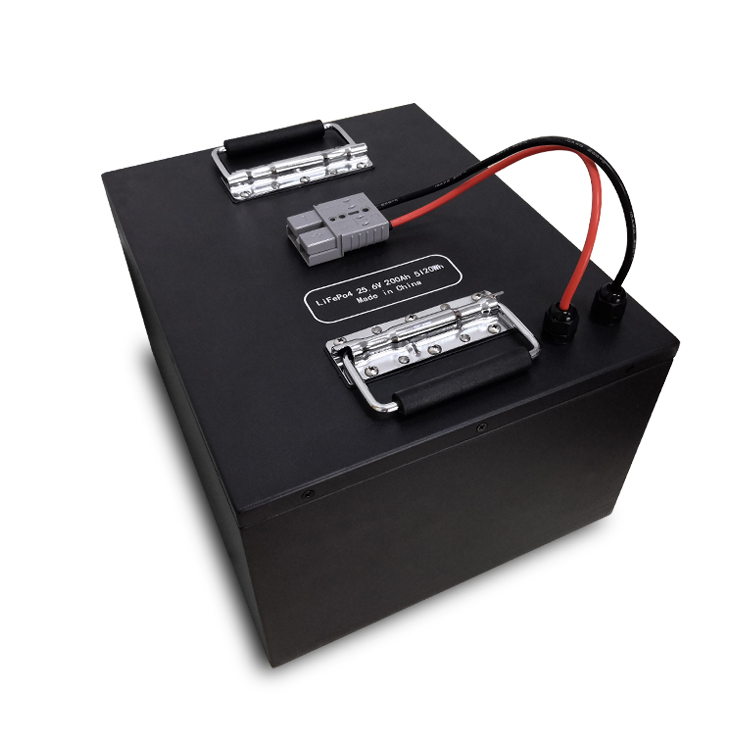 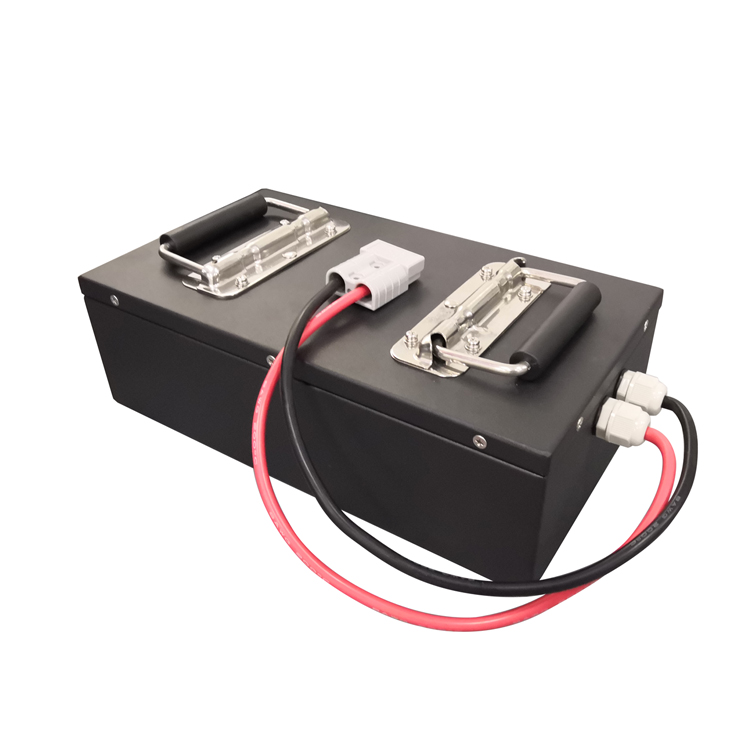 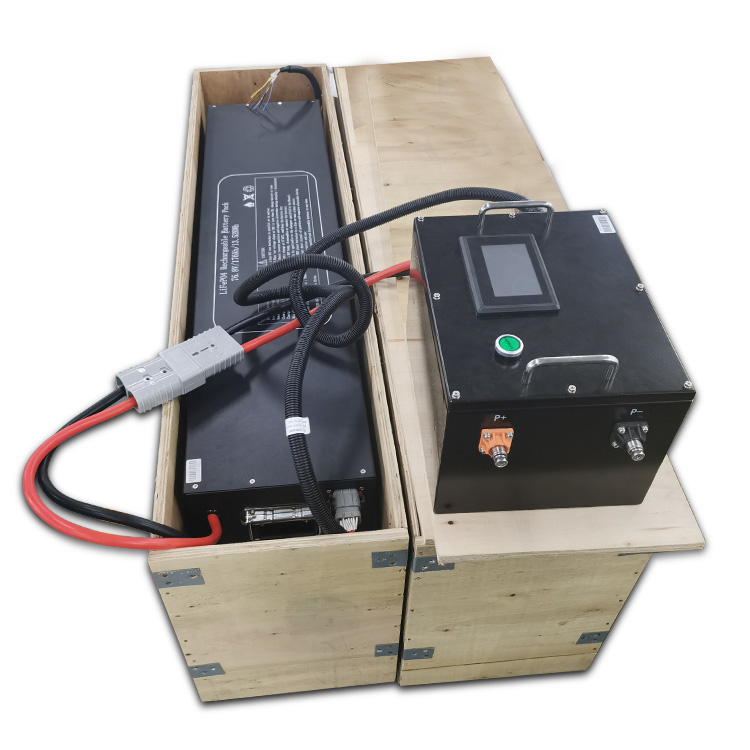 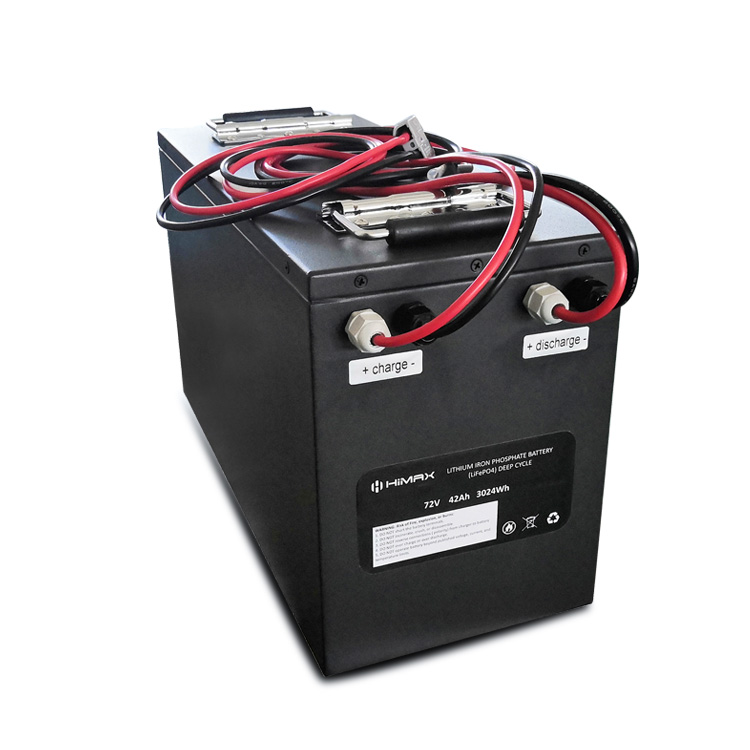 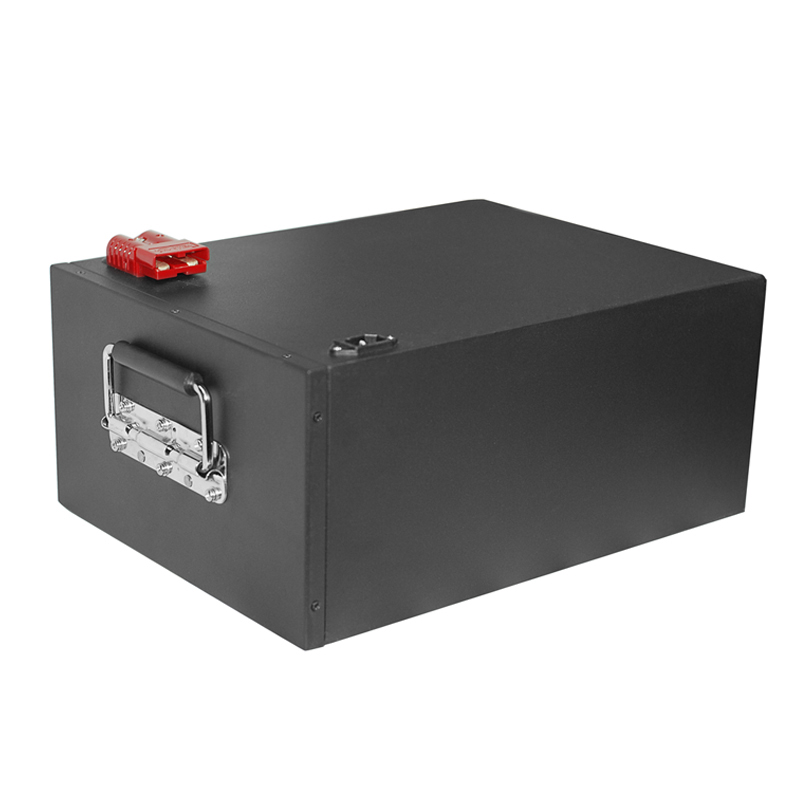 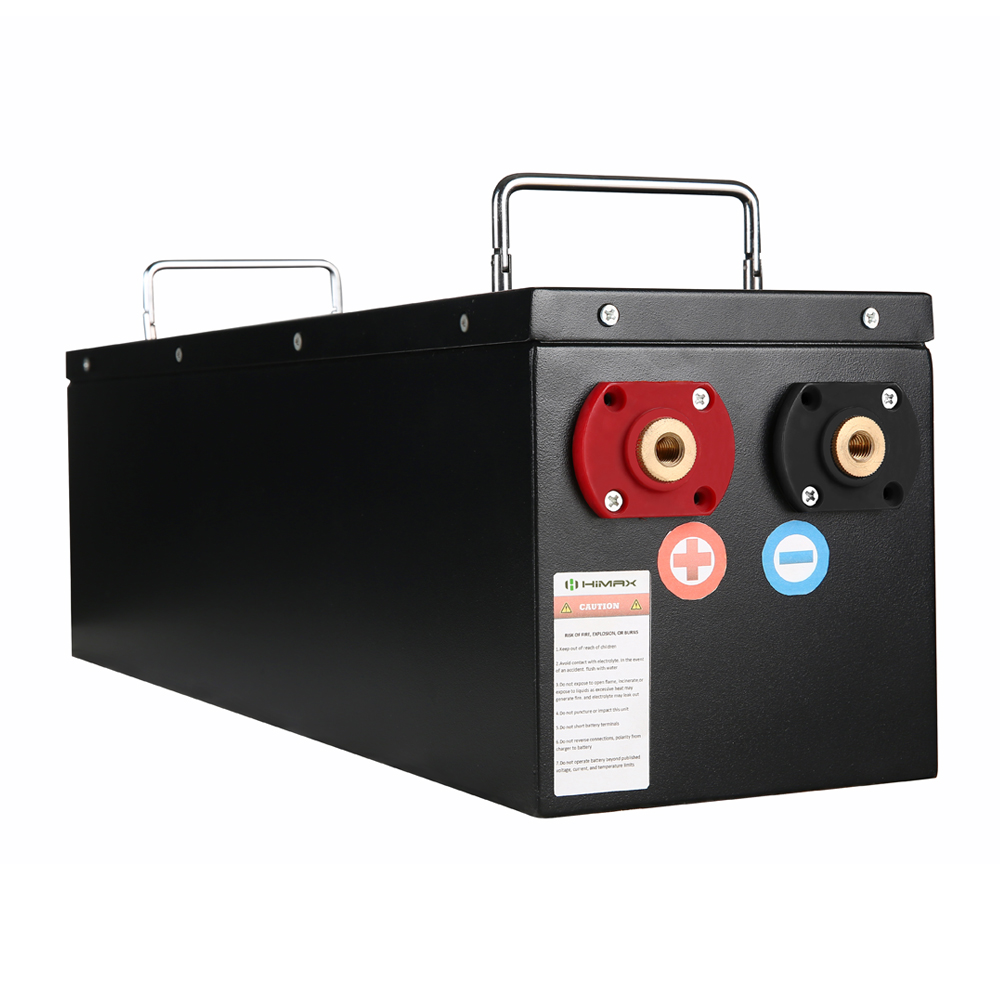