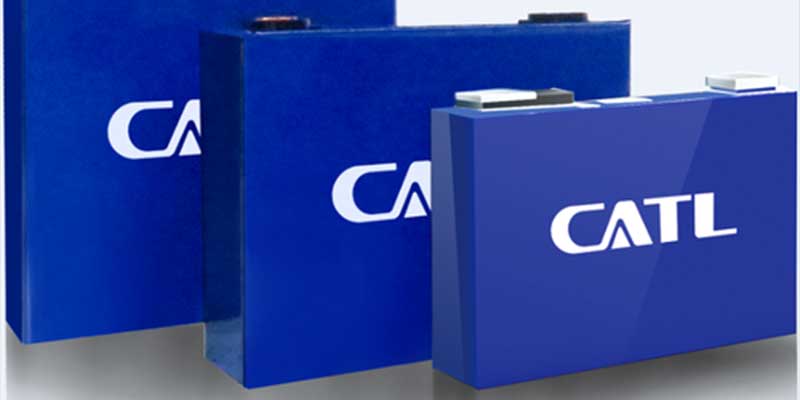 Global competition for the world’s top spot for the manufacture of rechargeable batteries is getting fiercer as China is stepping up efforts to overtake its South Korean rival in the fast-growing electric vehicle market, Koreainvestors.com reports.

According to market research firm SNE Research on Oct. 5, South Korea’s LG Chem Ltd. maintained its market lead with 15.92 GWh of battery capacity supply in the first eight months of this year, accounting for 24.6% of the global EV battery market.

China’s Contemporary Amperex Technology Co. (CATL) came in second with 15.54 GWh, or 24% of the global market, followed by Japan’s Panasonic, whose market share stood at 19.2%.

“LG Chem was able to keep its market leader position in the first half as the Chinese EV market shrank due to the coronavirus pandemic. But with the gradual recovery of the Chinese market since July, China’s battery makers are quickly narrowing the gap with their Korean rivals,” said a battery industry official.

Electric vehicles sold in China reached 83,000 units in August, more than half the global EV sales of 163,000 units.

CATL, which takes up 50-60% of the Chinese battery market, aims to expand its presence in Europe by building a plant in Germany and forging a partnership with Daimler AG.

Energy market researcher BloombergNEF predicts Chinese manufacturers will take the top spot in the global supply of EV batteries by the end of this year, leaving their Korean and Japanese rivals behind.

Korean companies are also facing competition from smaller rivals in Europe, where the growing EV market has helped LG Chem and other Korean battery makers gain ground in the global market.

With the raised funds, Northvolt is known to be expanding its annual battery production capacity in Europe to 150 GWh by 2030.

The company said its battery production will rise to 100 GWh a year by 2022, similar to LG Chem’s annual output capacity for this year.

Can I Fly My Drone In The Winter?
Scroll to top